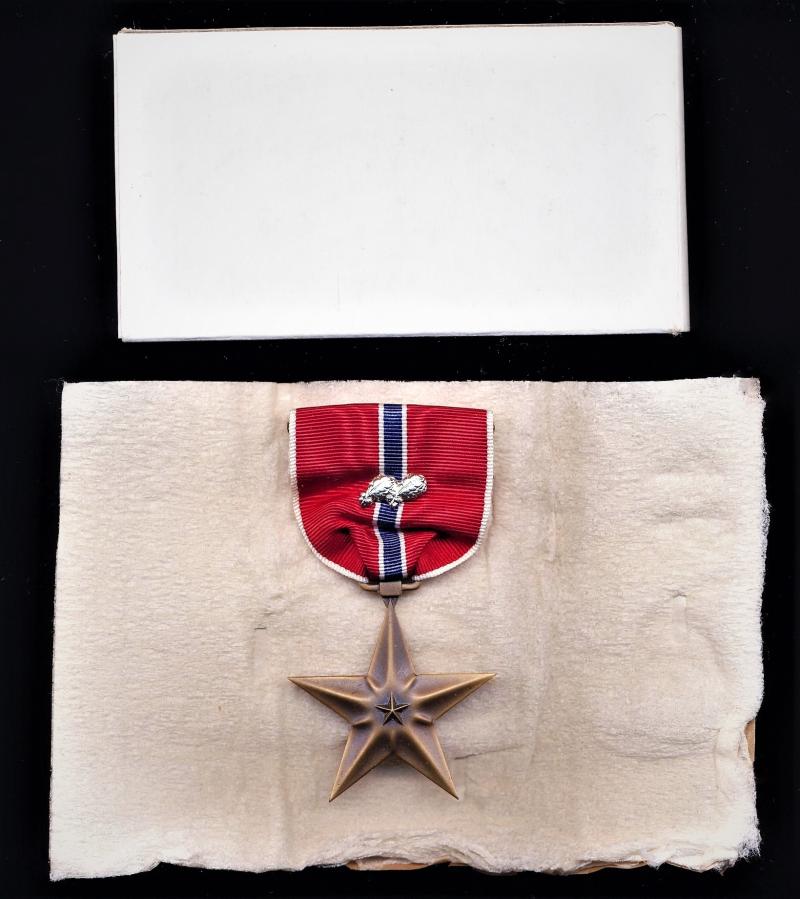 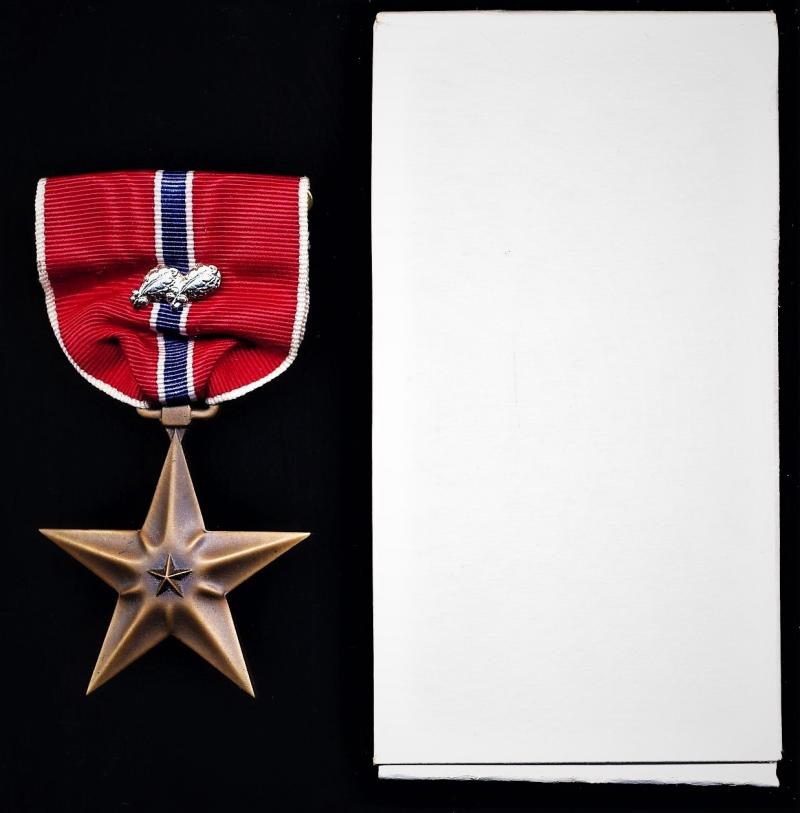 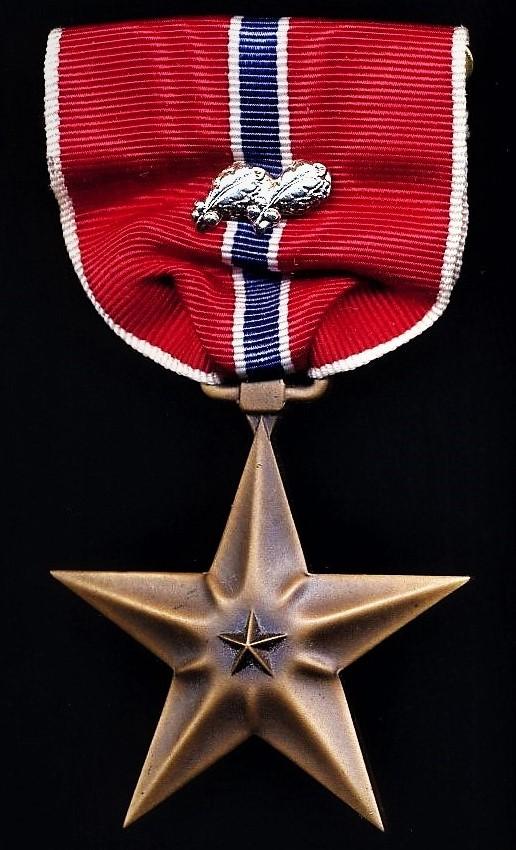 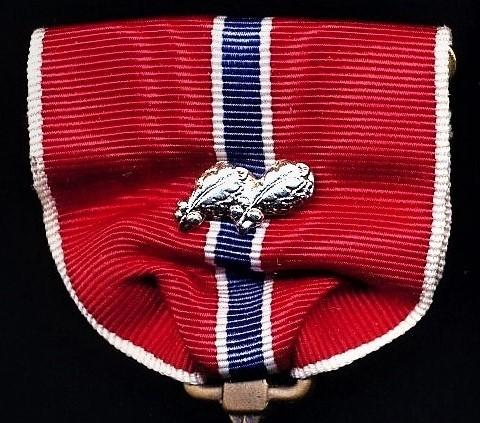 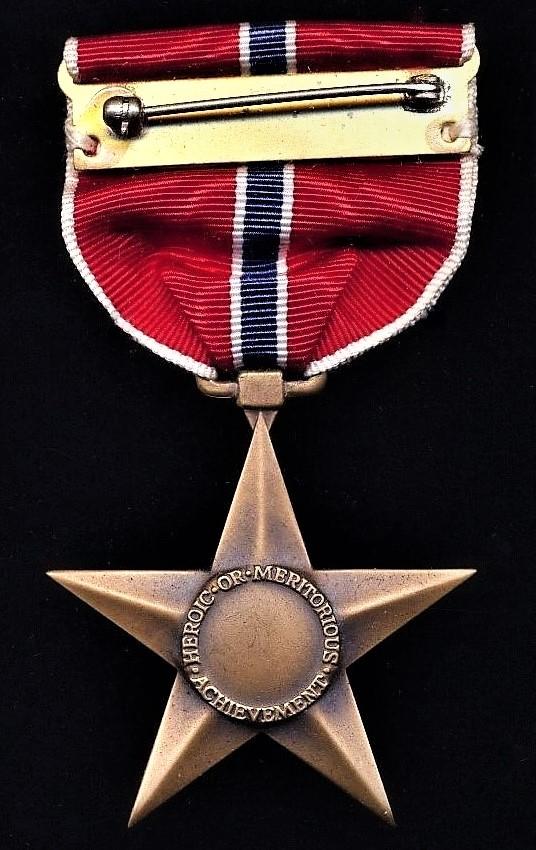 The silk corded medal riband is fitted with an un-marked slot brooch, this retaining the original long-hinged pin and intricate drop-lock clasp fittings, as issued

Contained in its original card box of issue

Dated from circa 1945, as awarded in the era 1945-1965, to personnel decorated in the Second World War, Korean War and the early years of the Vietnam War