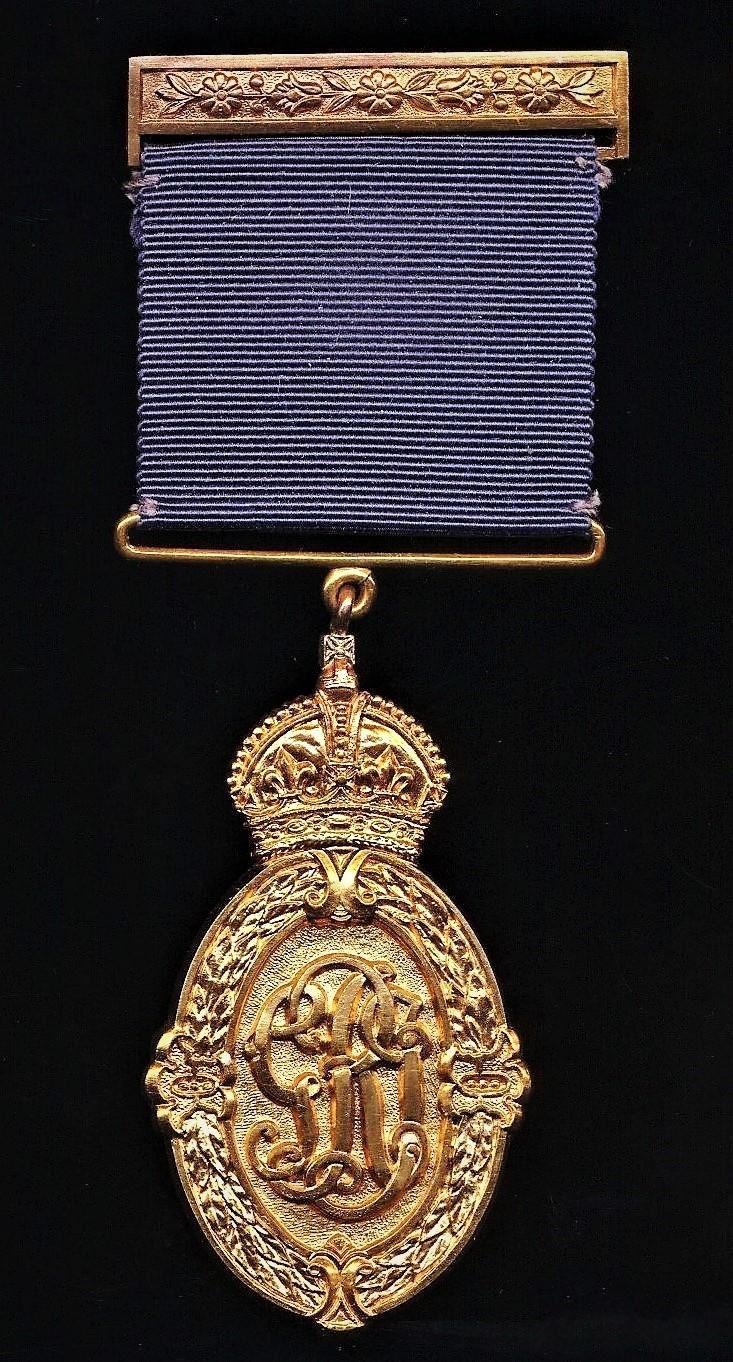 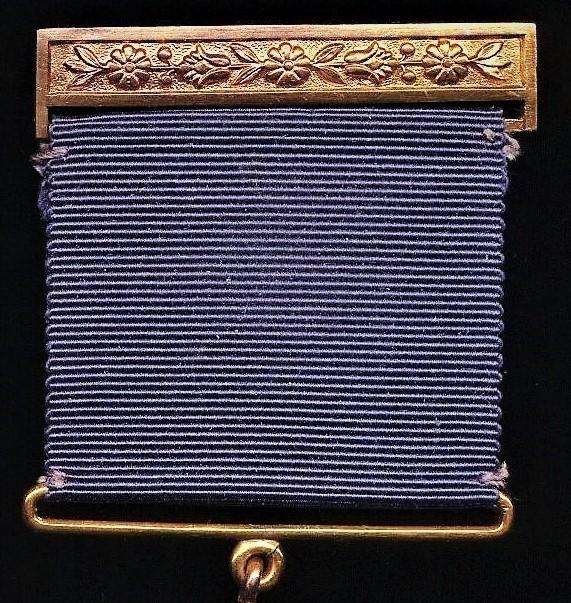 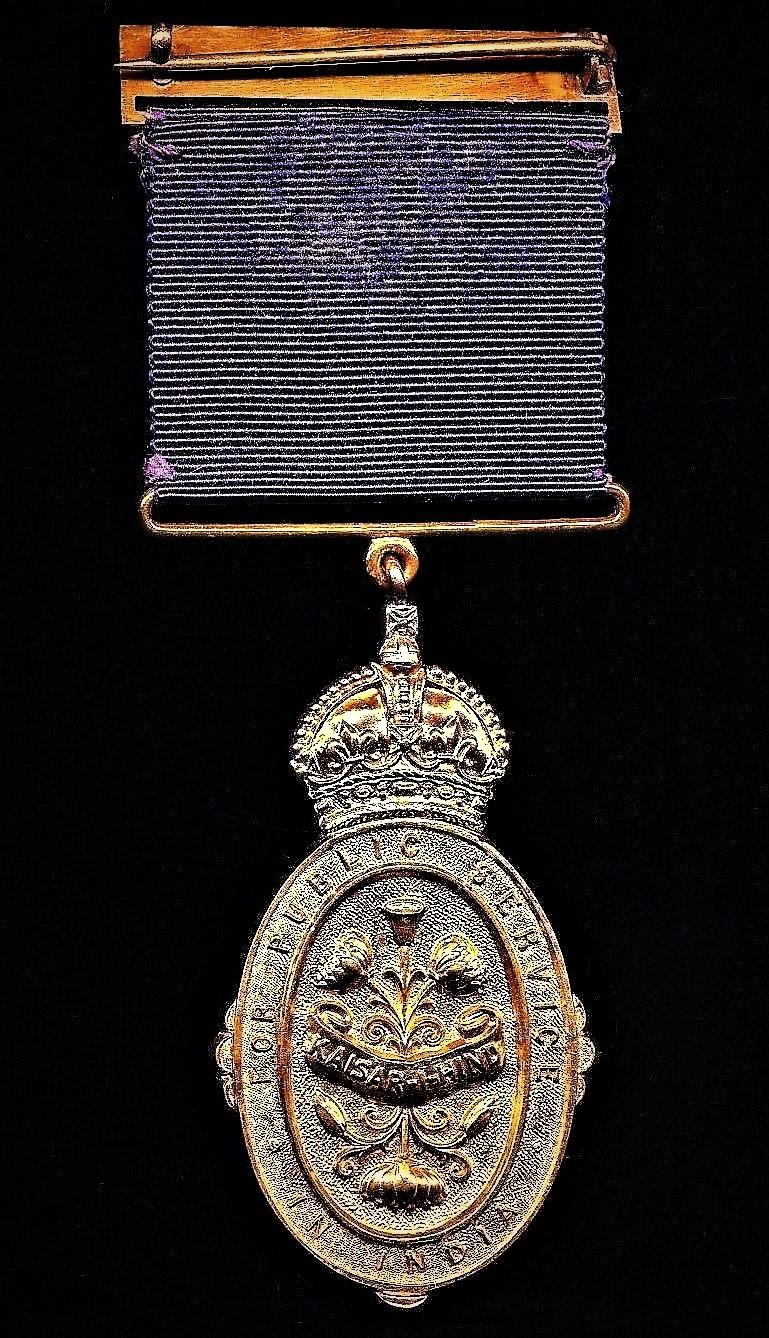 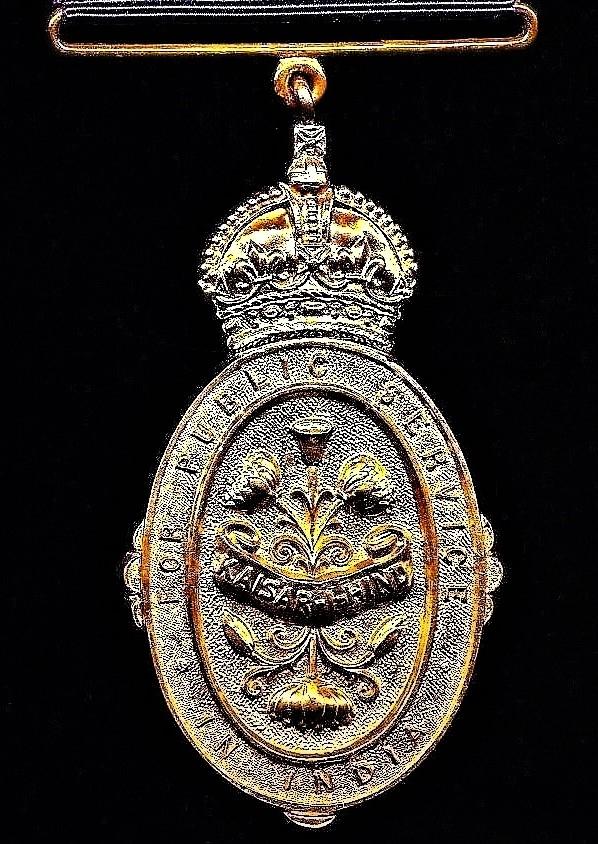 Important: The obverse design of this insignia is of the King George VI issue awarded between 1936-1948

When first instituted in 1900, the Kaisar-i-Hind, 'For Public Service in India,' was awarded in two grades or classes, vis Gold (1st Class) & Silver (2nd Class). In 1933, the KIH award series was expanded to include a Third Class of the insignia, to be awarded in 'Bronze'. The award continued to be awarded in all classes through to 1948, when the last gazetted awards were published. In independent India the KIH series of awards were subsequently replaced with the awards of the Padma Vibhushan, Padma Bhushan, and Padma Sri that were created by the government of the Republic of India in 1954​