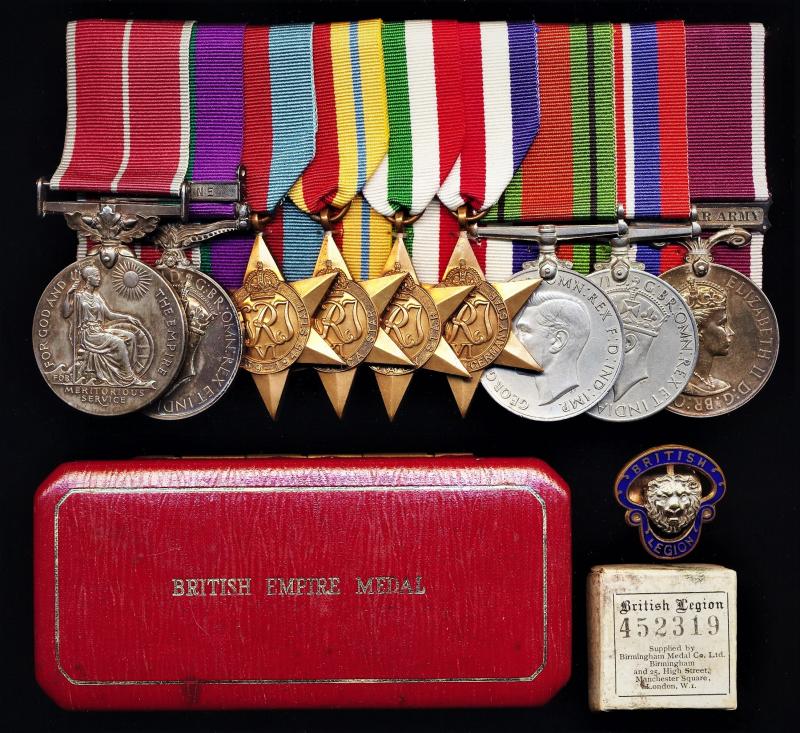 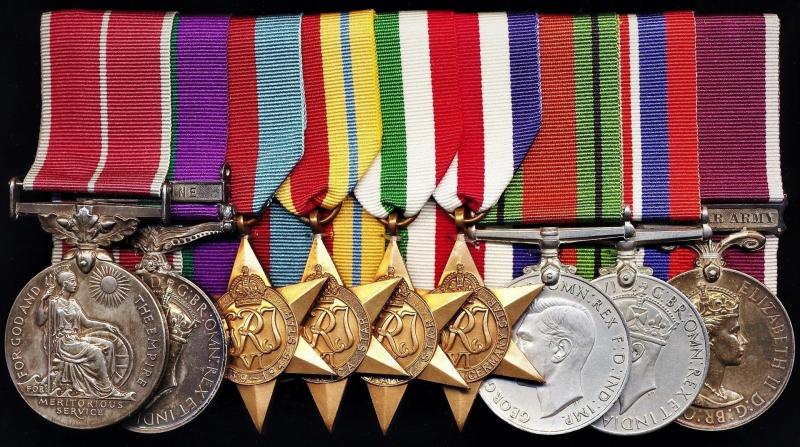 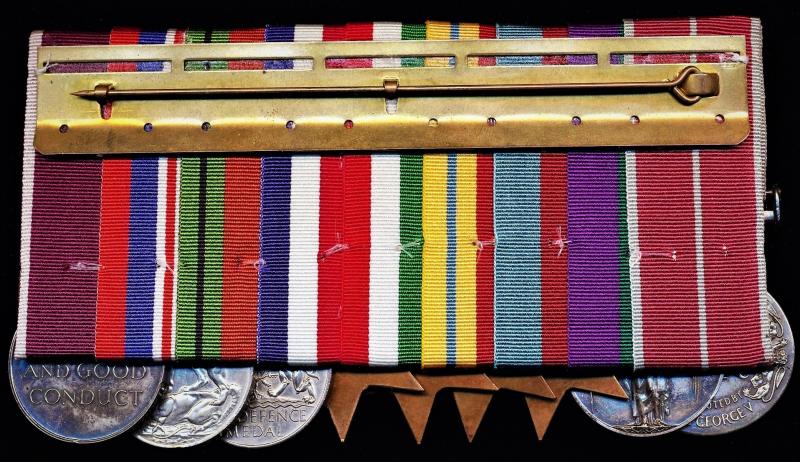 Important: The award of the British Empire Medal (Military Division) was published in the Supplement to the London Gazette issue of, 2 June 1962. The official recommendation is quoted below:

During his 4 1/2 years with this regiment S/Sgt Bulger has rendered particularly enthusiastic and sterling services as its chief clerk. His knowledge, wide experience, patience and sheer hard work have been invaluable during a period which has seen numerous changes of men, establishments and stations. During the many occasions when the regiment or parts of it have been overseas he has loyally carried the burden of personnel administration, which at times has been extremely complicated, often without supervision and for long periods. He has cheerfully worked long outside normal hours on various tasks so as to be free to handle the plethora of detail during the working day. His work has regularly received commendation from the Records Documentation Team, and the officers and men of the Regiment owe a great deal to S/Sgt BULGER for his enthusiastic and painstaking devotion to an unspectacular though important job. In addition to his duties as Chief Clerk he has been a loyal and vigorous supporter of regimental activities, both military and sporting and has throughout set the standards of the best type of senior NCO. At the end of his time with this Regiment and of his Regular Army engagement his services merit special recognition.

Staff Sergt. George Bulger, son of Mrs. and the late R.S.M. William Bulger, of 50 Alexandra Road, Llandudno, was awarded the B.E.M. in the Queen's Birthday Honours.

Having served 25 years in the army he is now attached to an education unit in Singapore.

He served throughout the 1939-45 War and was in Cyprus during the riots.

Staff Sergeant Bulger came to Llandudno in 1917 when his father was at Llandudno Drill Hall. He is married and has two children

The medals mounted in the court style. The mounting bar retaining its long hinged pin and clasp fittings

Sold together with 'hard copy' of the official recommendation for the BEM (ref WO 373/169), and the extract page page from the respective General Service Medal roll