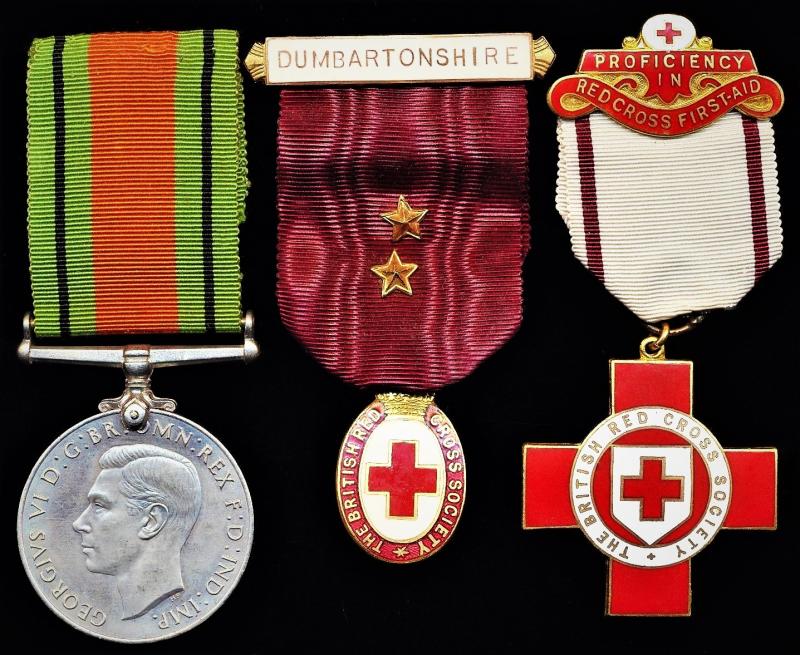 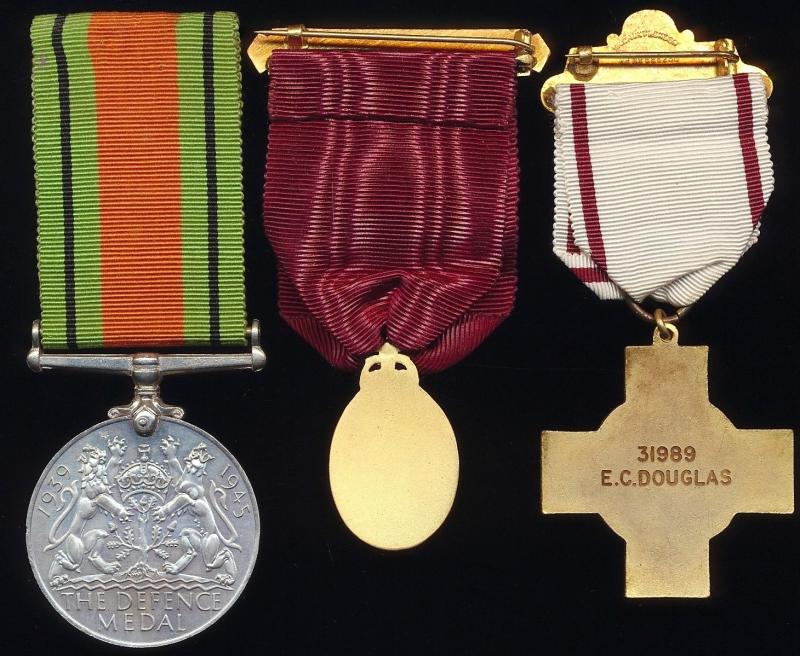 Important: The BRCS Proficiency is officially named on reverse

These were the awards of Elizabeth Cicely Douglas (nee de Bunsen) who was the youngest of the remarkable daughters of:

Whose diplomatic career can be seen at:

Elizabeth Cicely de Bunsen (b. 1902) married Captain (later Brigadier-General, 21st & Last 'Laird of Mains') Archibald Vivian Campbell Douglas, Scots Guards in 1927. She is shown in National Register of England & Wales in 1939 as member of BRCS Detachment in London. Post War she was appointed a Justice of the Peace in Dumbartonshire, Scotland.

Some excellent photographs of the recipient can be seen on the internet, for example see below link:

Condition: All enamel intact about EF