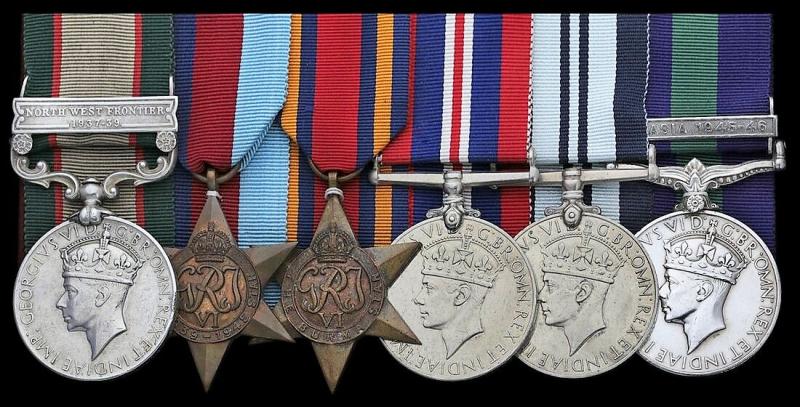 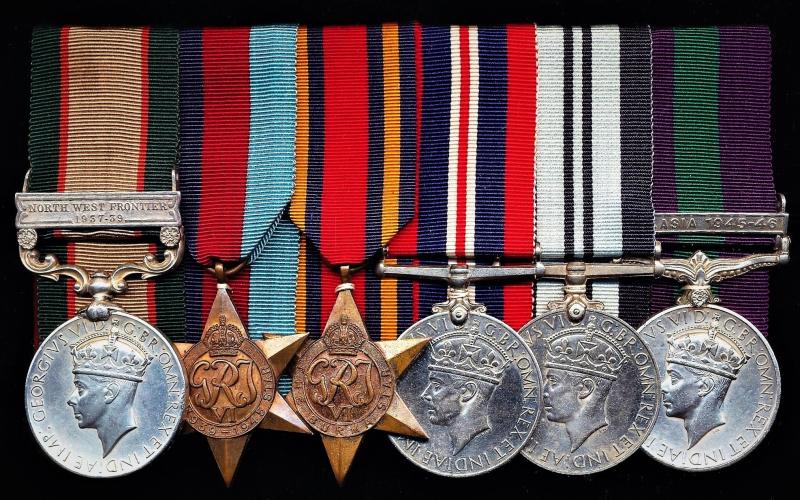 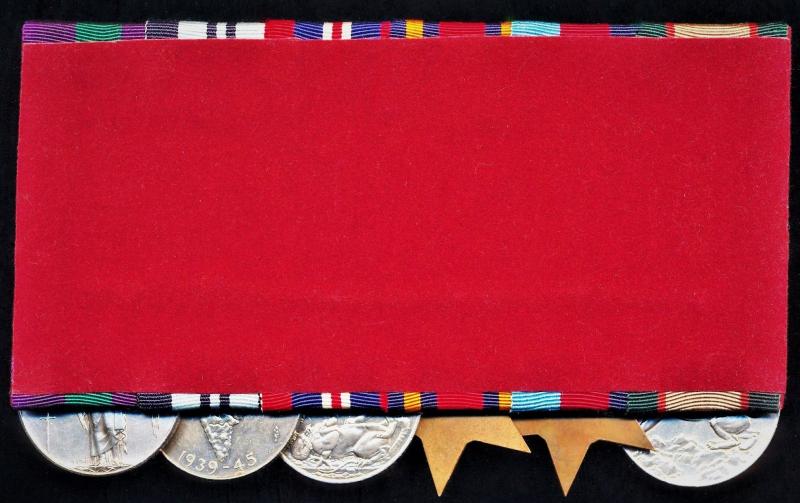 As 1/9 GR did not serve in Burma or South East Asia during the Second World War, the recipients qualifying WW2 service would have been on attachment to another battalion of 9 GR (3/9 & 4/9 GR served in Burma but only 3/9 GR qualified for the GSM with South East Asia clasp) , or posted to an officers mess in a higher formation, at brigade, division or corps level