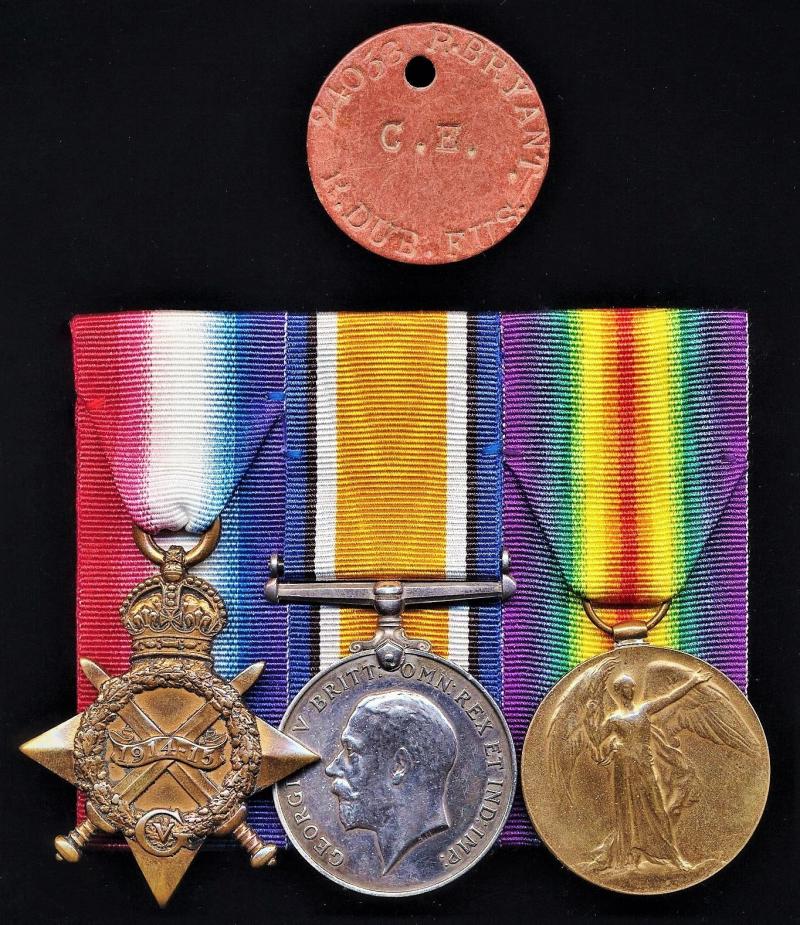 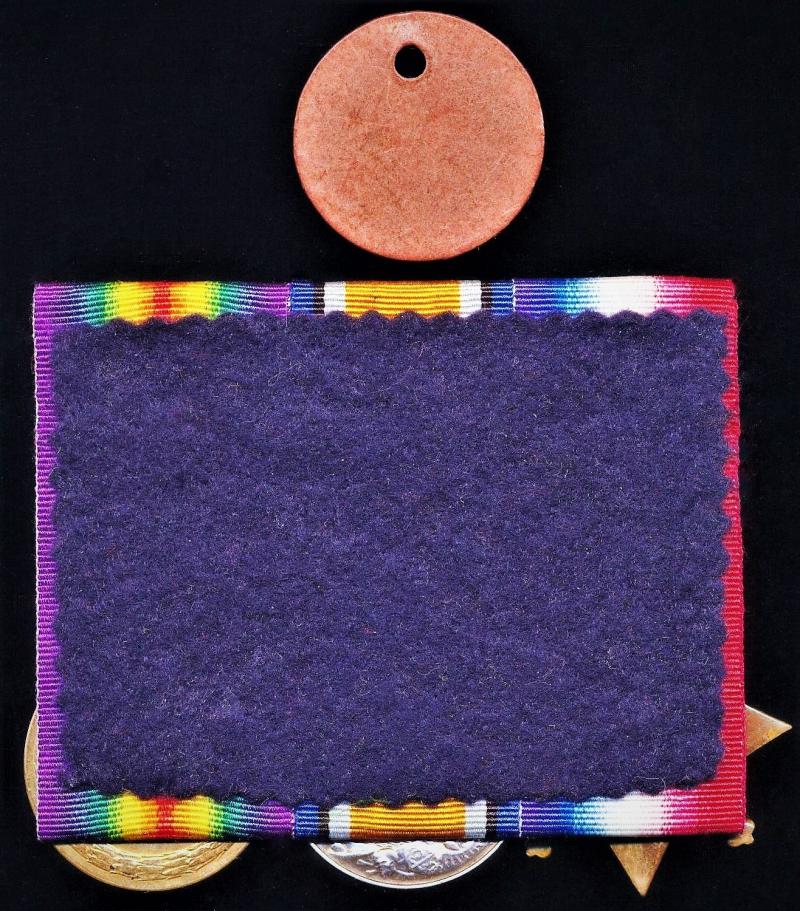 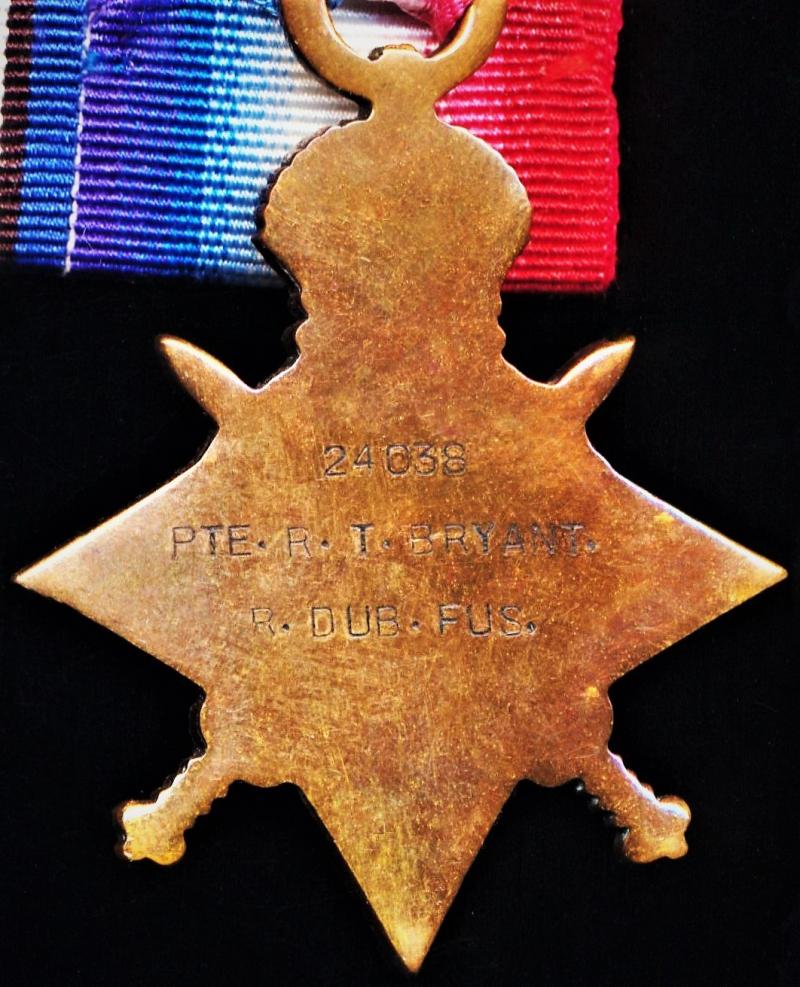 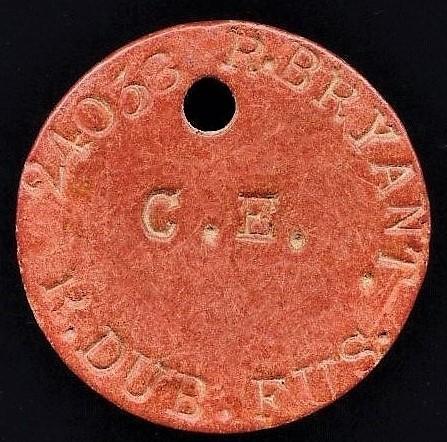 Robert Taylor Bryant, son of William Bryant ( a 'Corn Porter') & Ellen Bryant (nee Taylor) was a native of, Shirehampton, Gloucestershire, England, where he was born on, 11 April 1884. Prior to the Great War, Robert had been employed as a 'Ships Steward' on passenger liber vessels plying the transatlantic routes. Robert enlisted in the British Army on 11 June 1915, at which time he was posted to the Royal Dublin Fusiliers. He first entered theatre of war 'Balkans' (Salonika) on 18 November 1915, while serving with 6th Battalion Royal Dublin Fusiliers. Robert later transferred to 2nd Battalion, Gloucestershire Regiment , that was serving under higher formation 27th Infantry Division, and remained in Salonika, before transferring to the Royal Air Force, on 28 May 1918, and posted to 113 Squadron, with which unit he served in Egypt & Palestine

No. 113 Squadron Royal Air Force: Was formed on, 1 August 1917 at RAF Ismailia (Egypt), as a corps reconnaissance and army co-operation unit. In September it began tactical reconnaissance and artillery spotting missions over Palestine, where it remained until the end of the Great War.The squadron returned to Egypt, on, 16 February 1919, and a year later, in February 1920, the squadron was disbanded

After taking his discharge from the Royal Air Force on, 30 April 1920, Robert Bryant, returned home to, 26 Horsefair, Bristol, Gloucestershire, England. By the time of the compilation of the National Register for England & Wales (1939), Robert is recorded as being a serving member of the National Defence Corps, and employed as a Ranger at the Municipal Golf Course, Southampton, at which time he was residing with his wife Harriett Louisa Bryant (married on 30 April 1914) & son John Bryant at the family home located at, 205 Burgess Road, Southampton, Hampshire, England. Robert Bryant Taylor is recorded as having died at. Bridport, Dorset, England, sometime during the third quarter of 1954

The medals mounted in the court-style for display purposes​