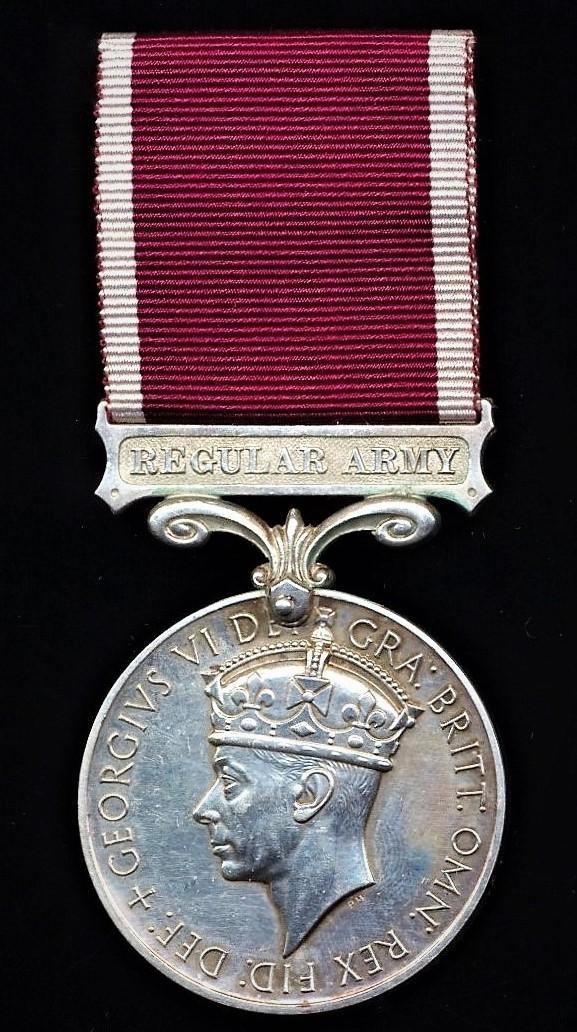 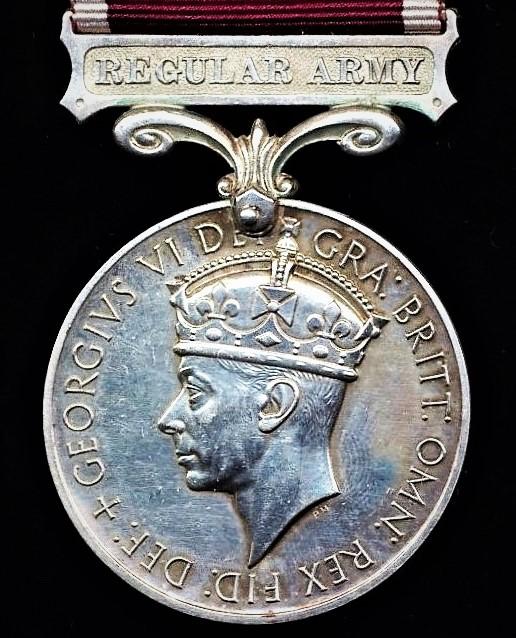 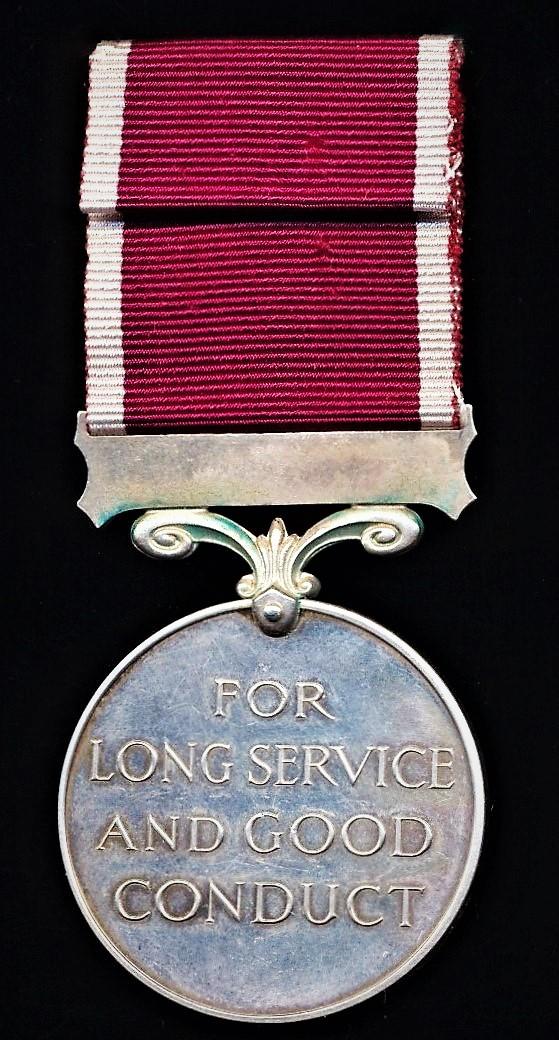 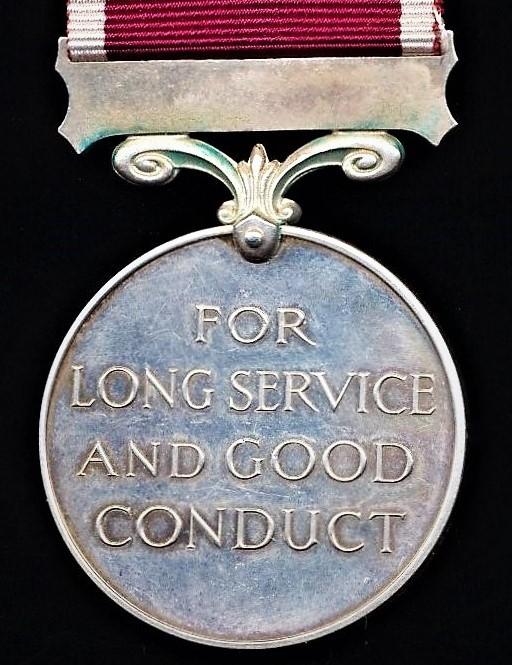 William Edmund Bishop, son of William Edmund Bishop (Professional Soldier, British Army) and Catherine Bishop (nee MacDonald), was a native of Forthside, Stirling, Scotland, where he was born on, 29 June 1916. Like his father before him, William joined the British Army and became a professional soldier, serving with the Royal Electrical and Mechanical Engineers. He is reported to have served in Burma during the Second World War. William is recorded to have died in London, England, on, 18 August 1987