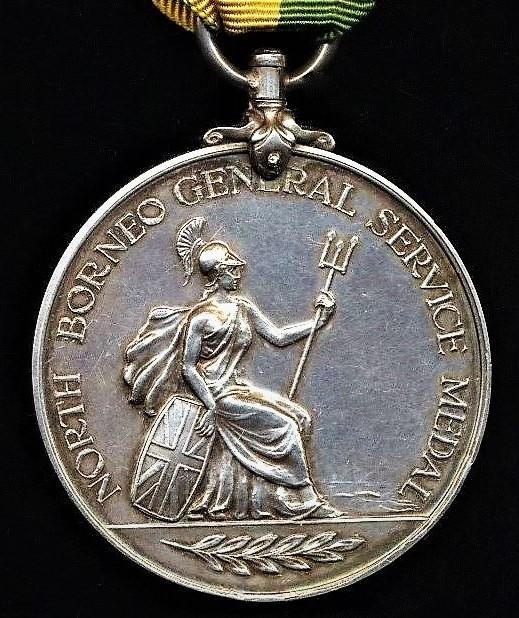 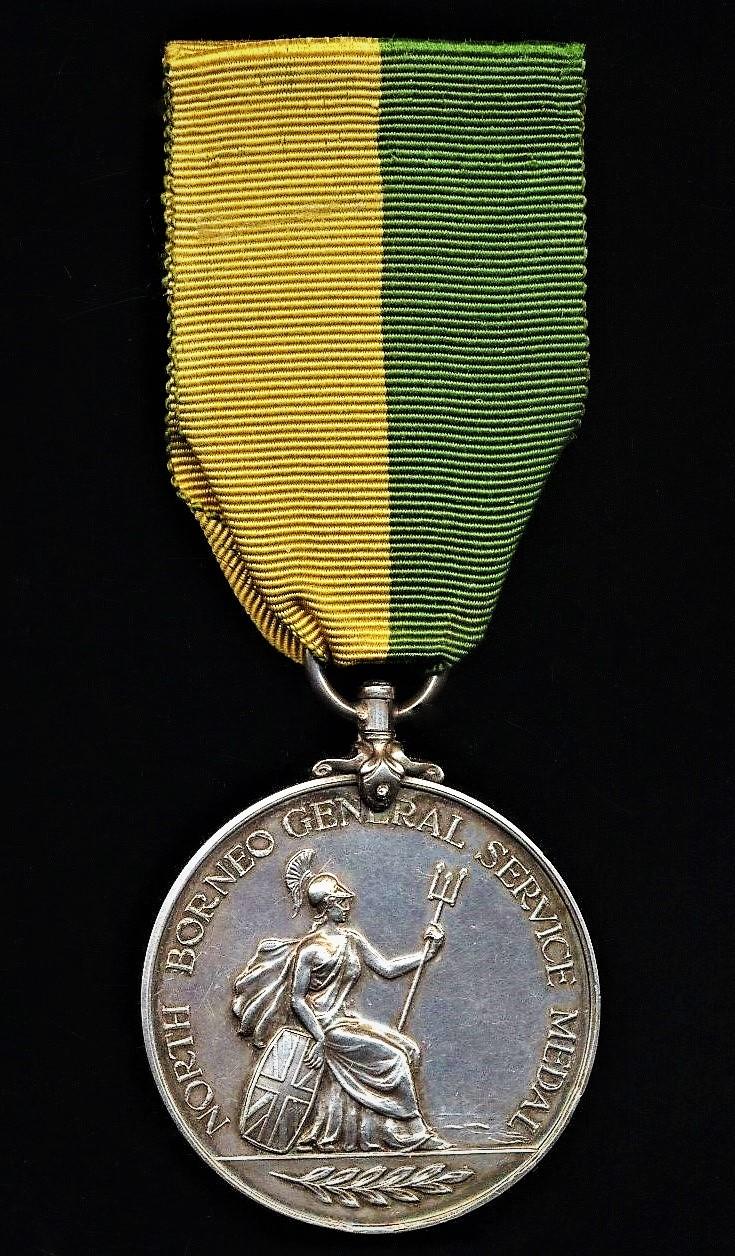 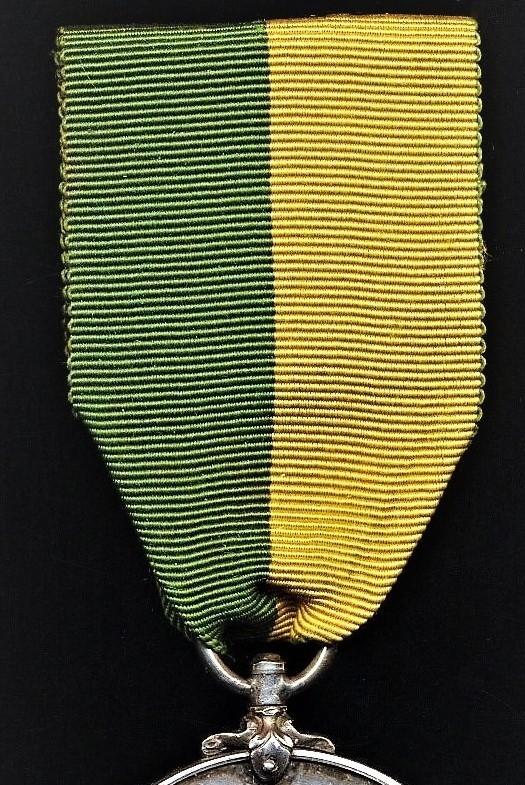 Awarded for meritorious acts and long & distinguished service in British North Borneo. Recipients, British & native included members of the Armed Constabulary, Government Officials and and members of the Commercial Community

Only 45 of these medals were ever issued, in the period 1937-1941, of which one was for gallantry (the gallantry award had an additional thin red central stripe on the otherwise identical ribbon). All recipients of this rare award had their details published in the British North Borneo Gazette