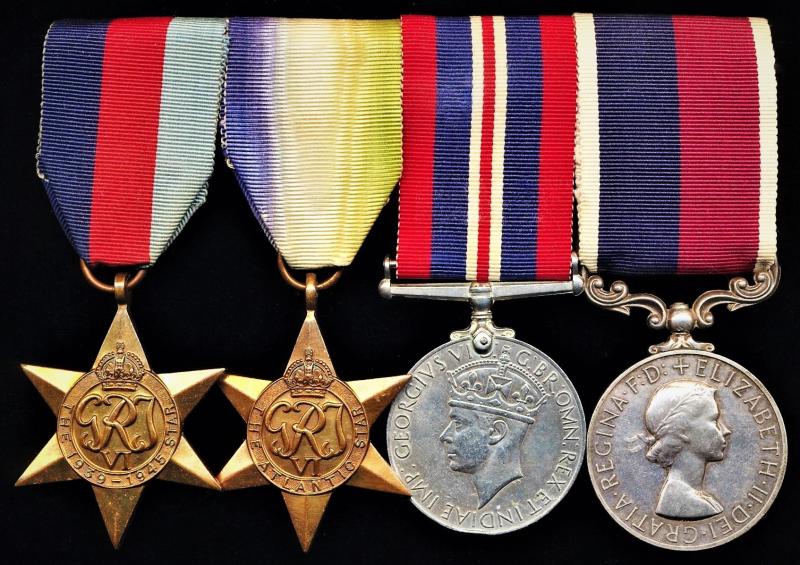 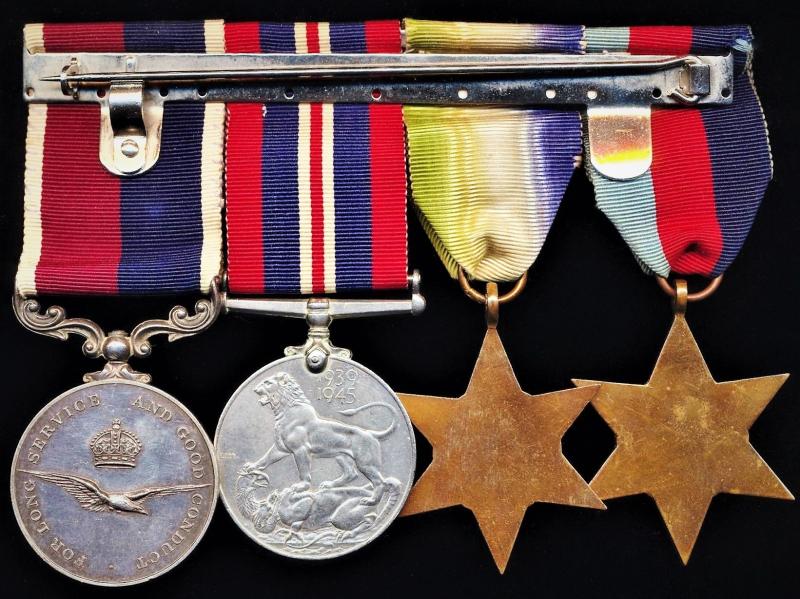 Note: The presence of the Atlantic Star indicates that the recipient most likely served in an 'Aircrew' capacity with 'Coastal Command' of the Royal Air Force during the Second World War

Reginald John Douglas Skipp, son of William Henry Skipp, and May Lavinia Skipp (nee Carlisle) was a native of Holburn London, England, where he was born on, 16 October 1924. The 1939 National Register for England & Wales records Reginald, described as a 'Junior Clerk' residing at, 2 Du Beauvoir Terrace, Hoxton, Hackney, London. Reginald either volunteered or was conscripted during the later years of the Second World War. Post-war, during which he saw active service and qualified for 3 x campaign medals including The Atlantic Star. Reginal married Margaret E. Hammer at the Isle of Wight, Hampshire, England, during the third quarter of 1947. Shortly after his marriage, Reginald enlisted in the Territorial Army, on, 16 November 1948 and was posted the the Royal Regiment of Artillery. He was allocated the unique Army service number 22260778, that replaced an earlier allocated number, viz 14991227 (Royal Artillery Tracer Cards refer). He took his discharge from the Royal Artillery on, 31 December 1949. In 1951, he re-enlisted in the Royal Air Force, at which time he was allocated the unique service number M4096866, which was in a block allocated in 1951 for regular enlistments into the Royal Air Force. On Reginald John Douglas Skipp is recorded as having died at South Hams, Devon, England, sometime during the fourth quarter of, 2001

The medals mounted in the swing-style as-worn by the recipient. The silk ribands suspended from a mounting bar that retains its original long hinged bar & clasp fittings