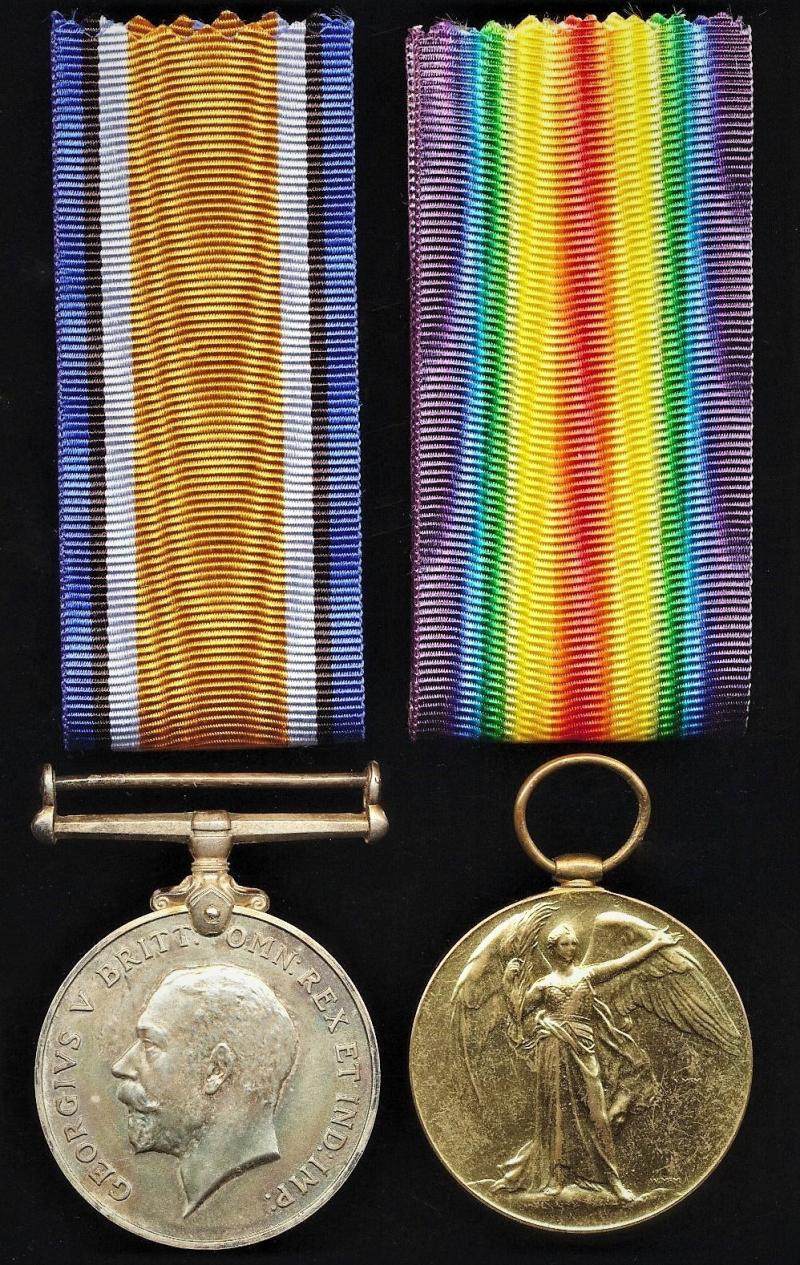 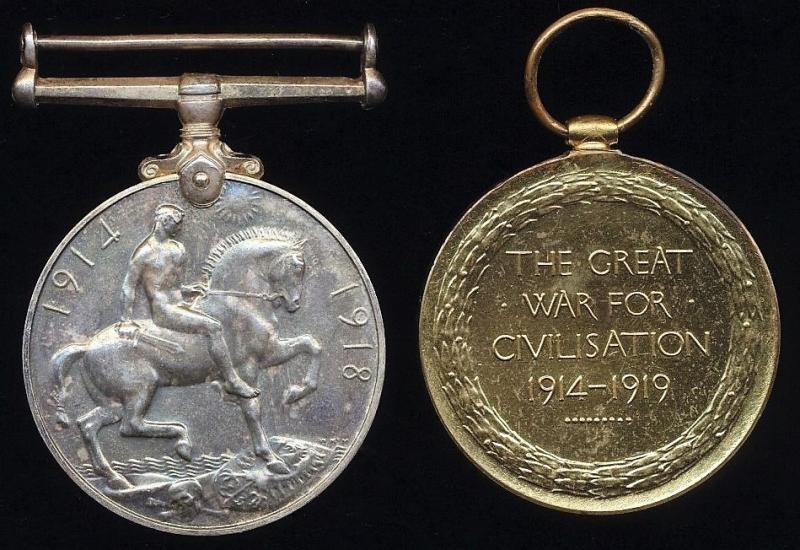 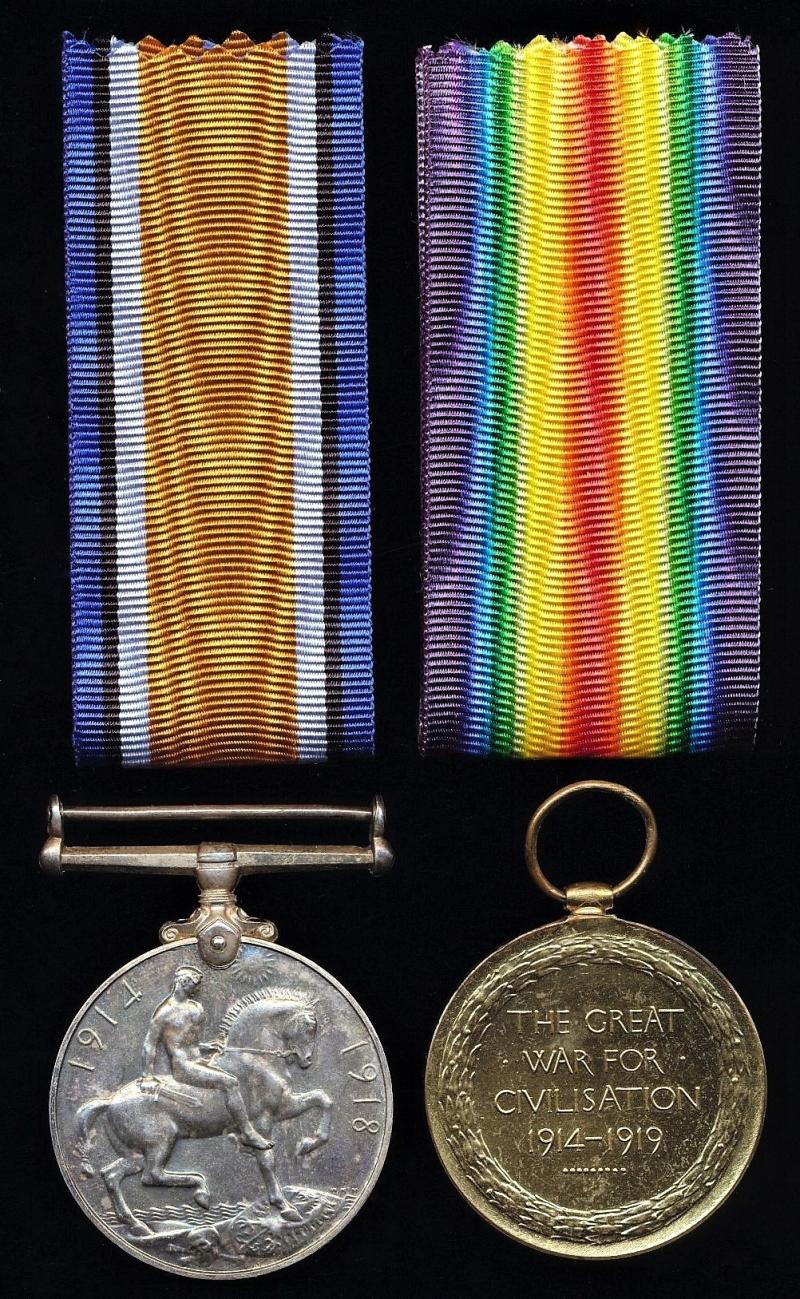 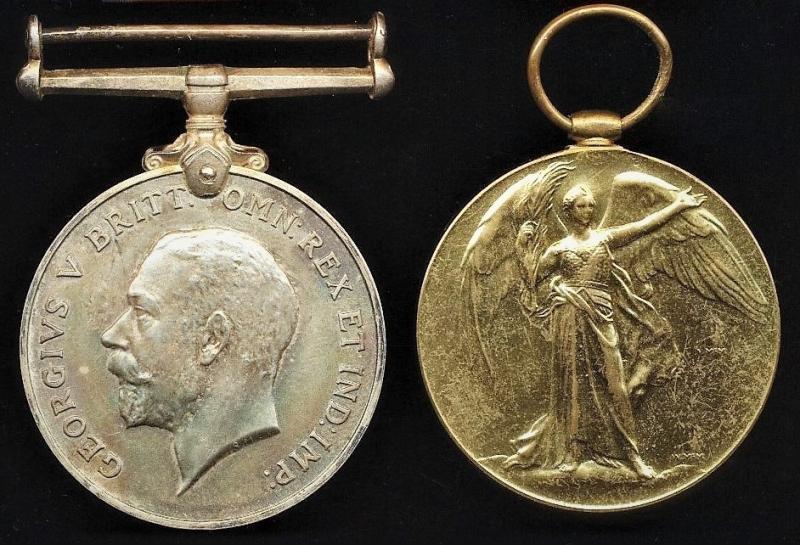 Naming: The recipients extant Medal Index Card held and accessible at The National Archives, shows that the recipient was an Officer of 1/1 GR, and that his Great War medals (a pair only) was issued by the Indian Authorities

Alfred Thomas Trevor Bates, eldest son of Frank Townsend Bates (a Civil Engineer, India) & Flenerza Alice Page Bates (nee Cooke) was born at Khanki, Punjab, India, on, 19 October 1896. Alfred was commissioned, when he passed out from Wellington Cadet College, India, as a 2nd Lieutenant effective from, 31 January 1918, at which time he was posted to the Indian Unattached List. On , 6 February 1918, he was accepted into the Indian Army from the IUL, on which date he was posted to the 1st Battalion 1st Gurkha Rifles, with which unit, he subsequently served with the Egyptian Field Force, on war service in Palestine against the Ottoman Turkish Army, between 29 June to 31 October 1918, during the closing months of the Great War

Alfred was appointed to Lieutenant on, 31 January 1919. The 1922 (January) Supplement to the IA List records him as being on the rolls of Company Officers of 2nd Battalion 1st Gurkha Rifles, attached to the Burma Rifles. By the time of the April 1922 edition of the Indian Army List , Alfred is recorded stationed at Mandalay, Burma, on attachment with, 2nd Battalion 70th Burma Rifles. The 1939 National Register for England & Wales records Alfred (single) and resident at, Paddington, London, England, where he was employed as a Company Secretary /Cinema Films. Alfred is recorded as having died at, London, England, on, 23 May 1946. He bequeathed his estate to his younger brother, Frank Page Elton Bates, who was described as a 'Nurseryman',

For other family medals being sold separately to the recipients father & brother, see stock codes 21848 & & 21902