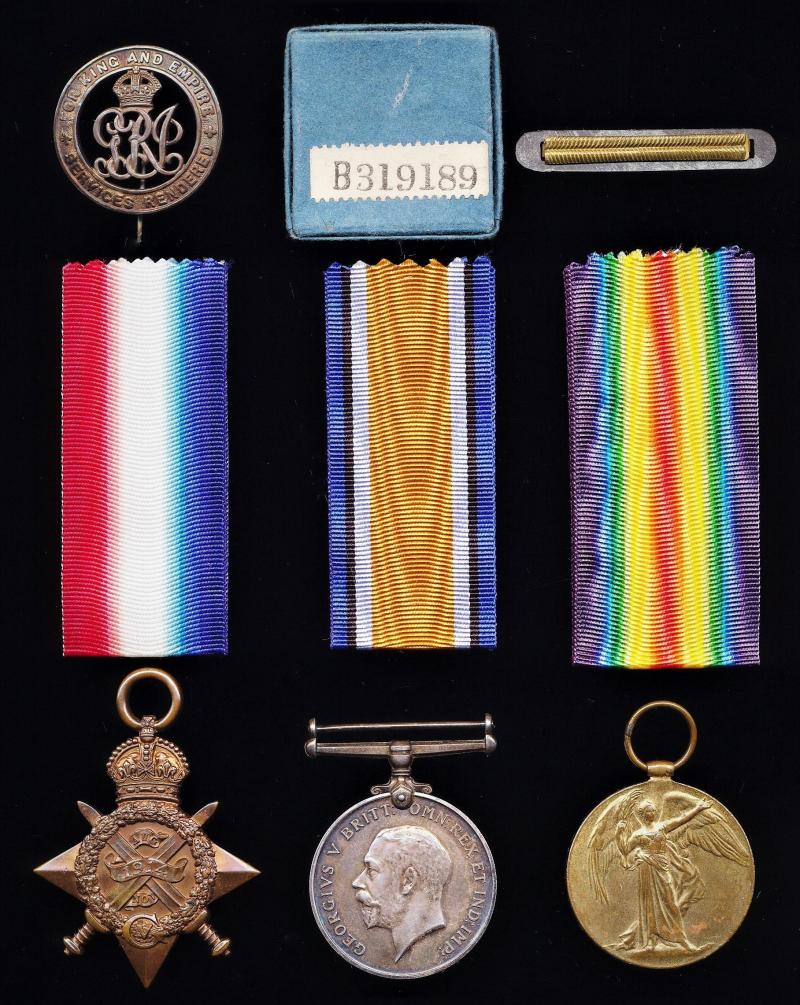 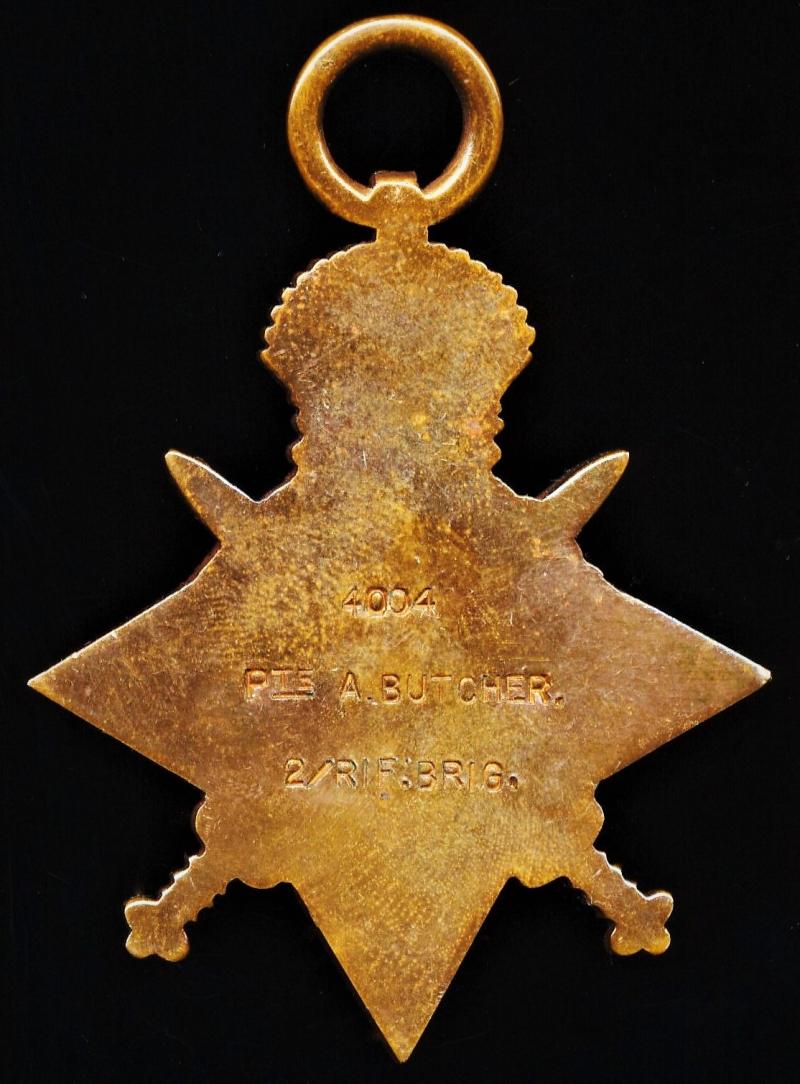 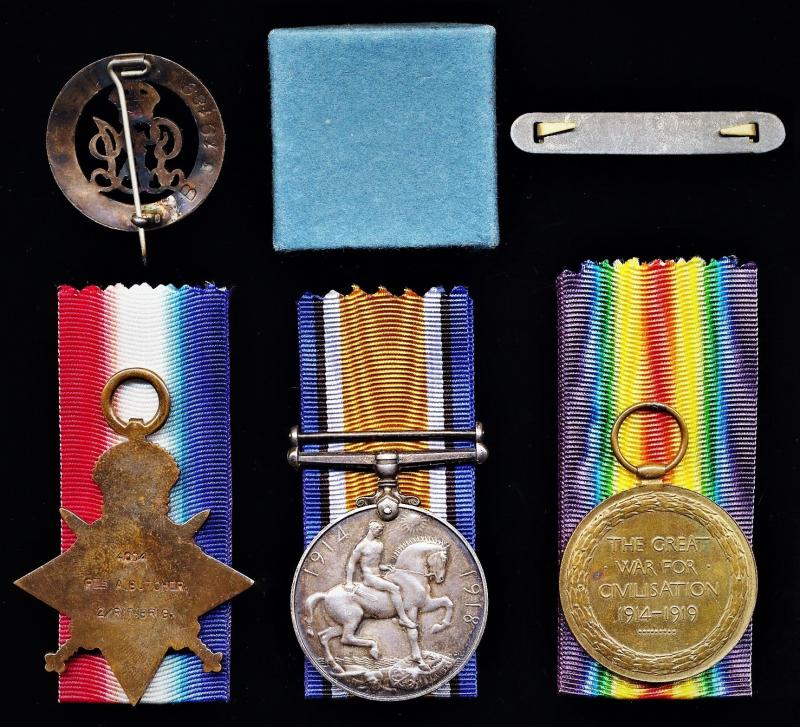 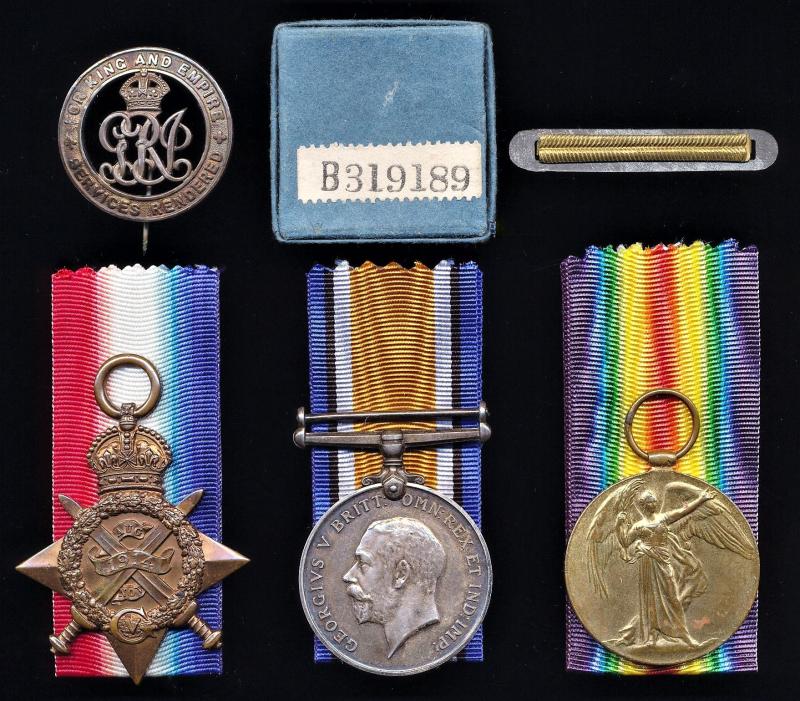 Wounded-in-Action: Reference file series WO 363 First World War Service Records 'Burnt Documents' it is confirmed that No 4004 Private Albert Butchers, 2nd Battalion Rifle Brigade, was 'Wounded-in-Action', July 1916. Albert being recorded as admitted to the 3rd General Hospital, Sheffield, England, on 6 July 1916, with what was described as 'Wounded Slight' - a rather understated condition for a soldier who was almost certainly a casualty of the 'First Day of the Battle of the Somme', and whose battlefield wounds were considered serious enough to warrant evacuation back to England for further treatment and recovery.......

Albert Butchers (sp), was a native of St. Leonards-on-Sea, Sussex, England. Albert was a pre-1914 Professional Soldier, who had enlisted in the British Army on, 25 October 1910, and was posted to the 2nd Battalion Rifle Brigade (Prince Consort's Own), Albert was serving in British India when the Great War broke out. In August 1914, 2/Rifle Brigade was stationed at, Kuldana Cantonment, in the Murree Hills of Punjab, India (now located in Pakistan). Mobilized for War, 2/RB sailed from Bombay, India, on 20 September 1914, landing at Liverpool, England on, 22 October 1914. 2/Rifle Brigade, came under orders of 25th Brigade, 8th Division, and proceeded to theatre of war 'France', where on 6/7 November 1914, the battalion was disembarked at Le Havre, France (Alberts MIC shows entry on 7/11/1914). Sometime after being wounded on the Somme in July 1916 (and almost certainly a casualty of he 'First Day of the Somme'), Albert was transferred to the East Kent Regiment - The Buffs - with which regiment he was given the regimental number L/11325.

Note: Albert is shown as Butcher / Butchers on various documents but there is little doubt that the proper spelling of his family name was Butchers

The Great War medals all supplied with new 6'inch lengths of replacement medal ribands, as illustrated