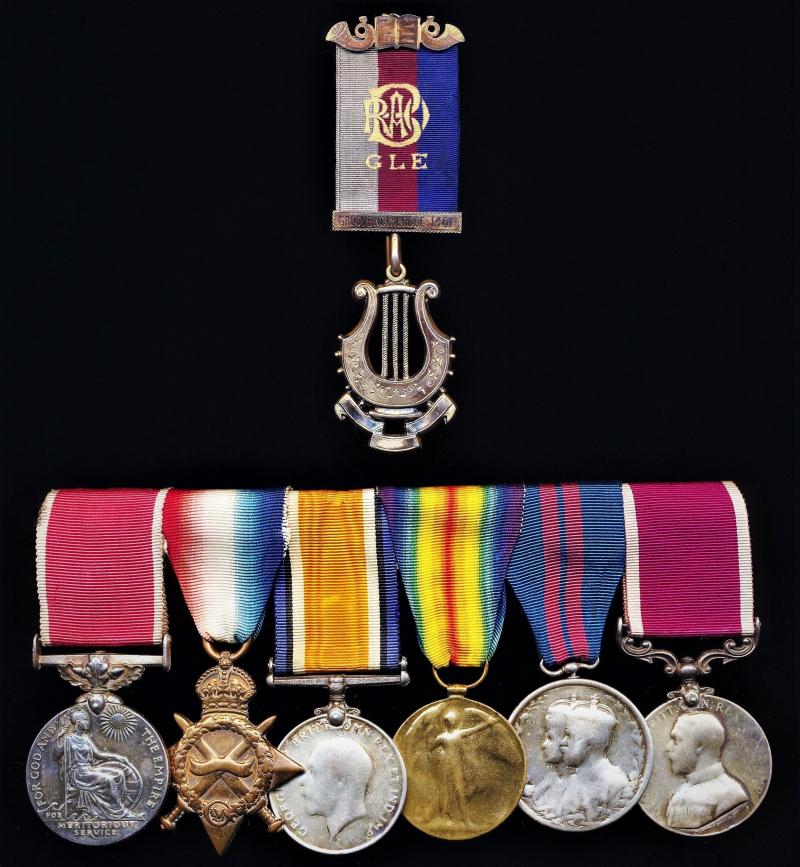 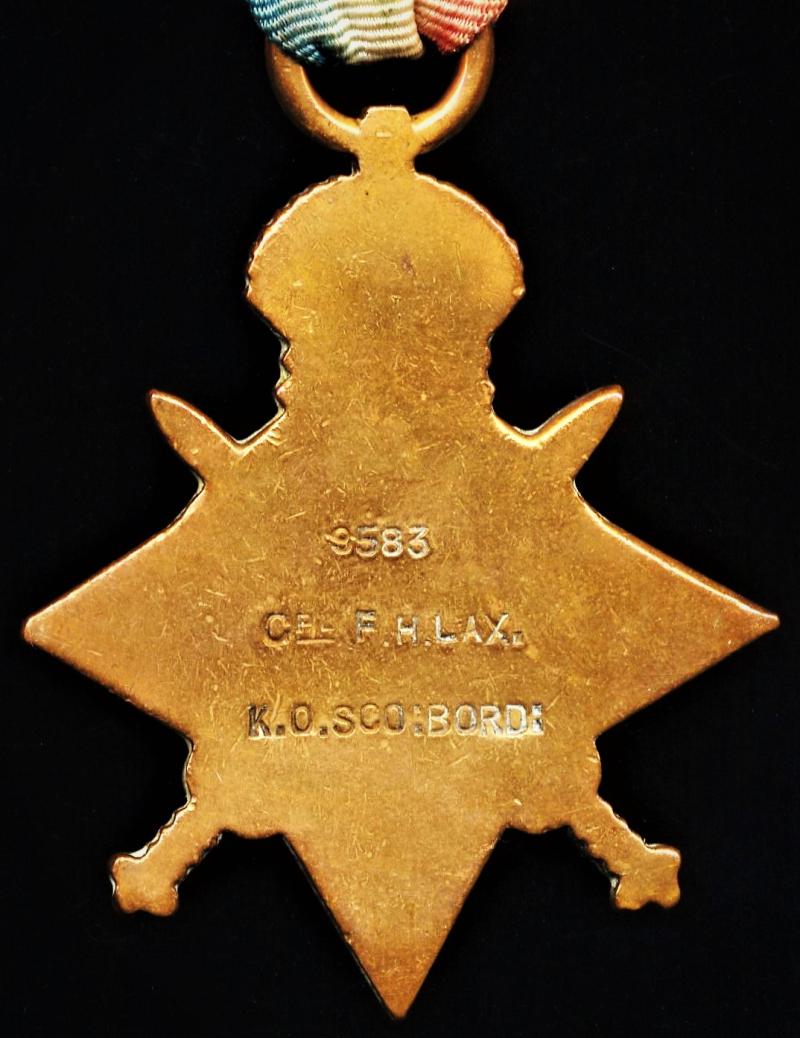 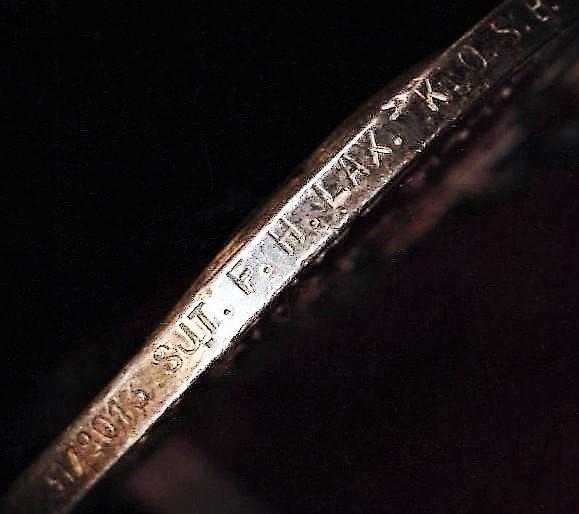 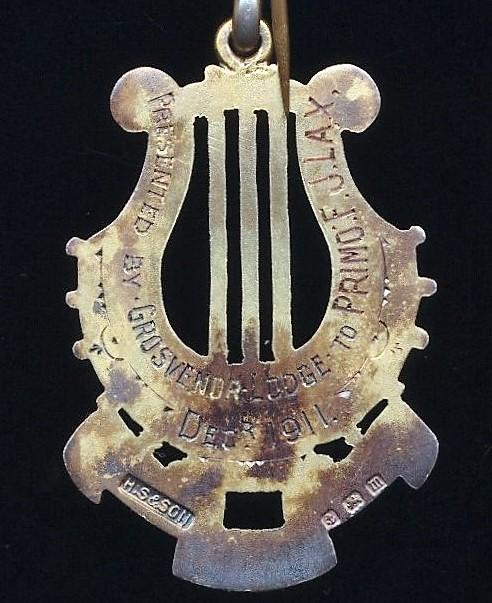 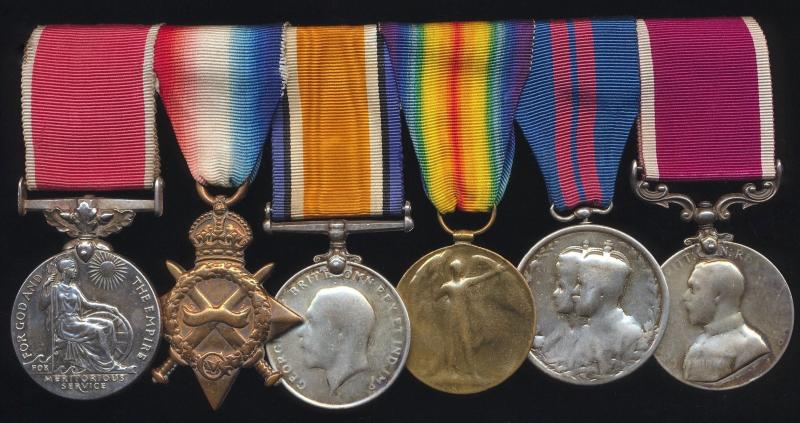 Naming: The Durbar Medal with contemporary engraved naming in the regimental style

The medals mounted in the swing-style and as-worn by the recipient. The reverse of the mounting bar retaining its original long hinged pin & clasp fittings

Condition: The BEM is GVF, all others polished with F obverse & about GF reverses