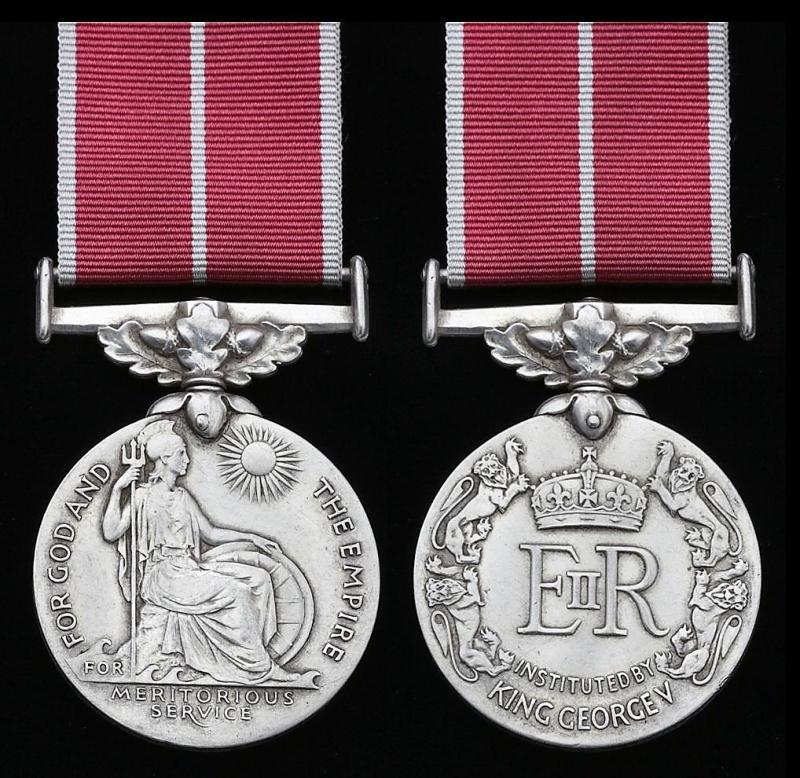 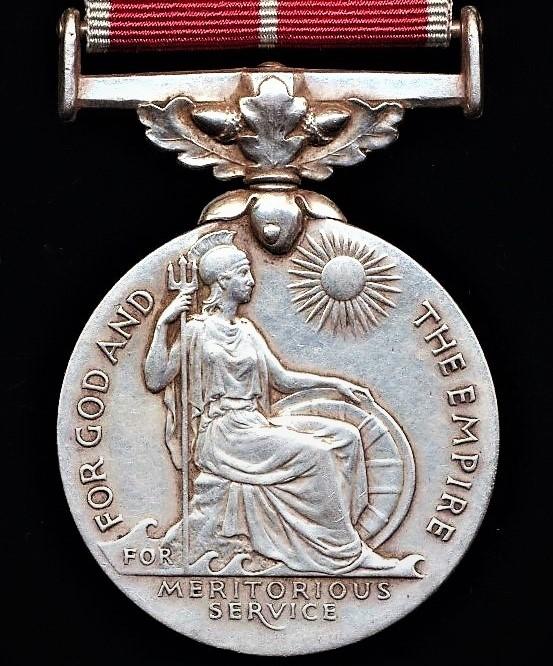 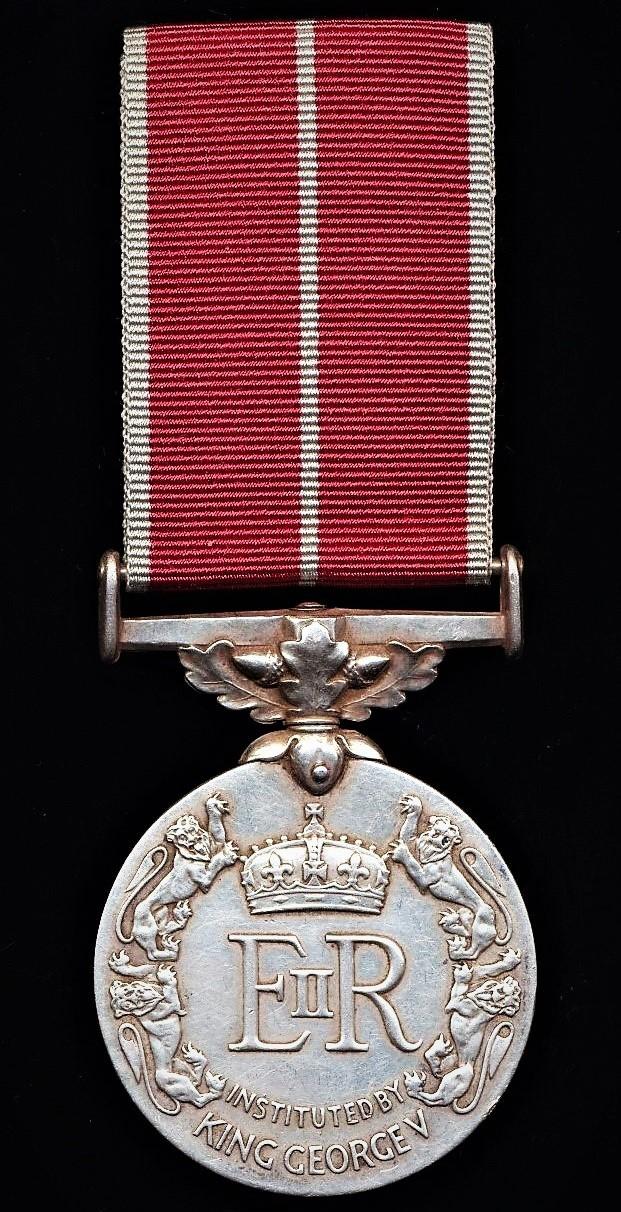 Naming: Officially impressed, in the correct style for this period of award, and as issued

Wounded-in-Action: The Arab recipient is confirmed 'Wounded-in-Action, South Arabia, on, 12 January 1957, when he was struck by a bullet on a night reconnaissance in support of the Royal Air Force Regiment

Award verification: The B.E.M. was published in the London Gazette issue of 2 June 1962. Extracts from the long recommendation (a hardcopy will be included with the medal) reference WO373/169 is quoted below:

Over a long period this NCO has displayed qualities of initiative, bravery and devotion to duty of a quite outstanding order. On many occasions he has had to take responsibility greatly above his rank and has always risen to the challenge in a most exemplary manner.

One example of his bravery is given. On the 12th January 1957 in the Ragd Al Kamed area he, then as a Corporal, was detailed with his section as escort to Flight Lieutenant Chorley RAF Regiment on a night reconnaissance patrol. During the night the patrol ran into a strong enemy party and heavy firing began. The enemy fire was of such intensity that the soldiers of the section withdrew but this NCO remained in position, returned fire, and by his sterling example and reactions was instantly able to rally his men into parties and to force the enemy to withdraw. During the engagement he was wounded, his arm being struck by a bullet, but notwithstanding he continued to command his section and give heart to his men until the engagement was broken off by the enemy's withdrawal...'

An extremely scarce issue of the B.E.M. for acts of bravery to an Arab non-commissioned officer of the British sponsored 'Federal Army'

Sold together with a photo-copy hard-copy of the original B.E.M. recommendation