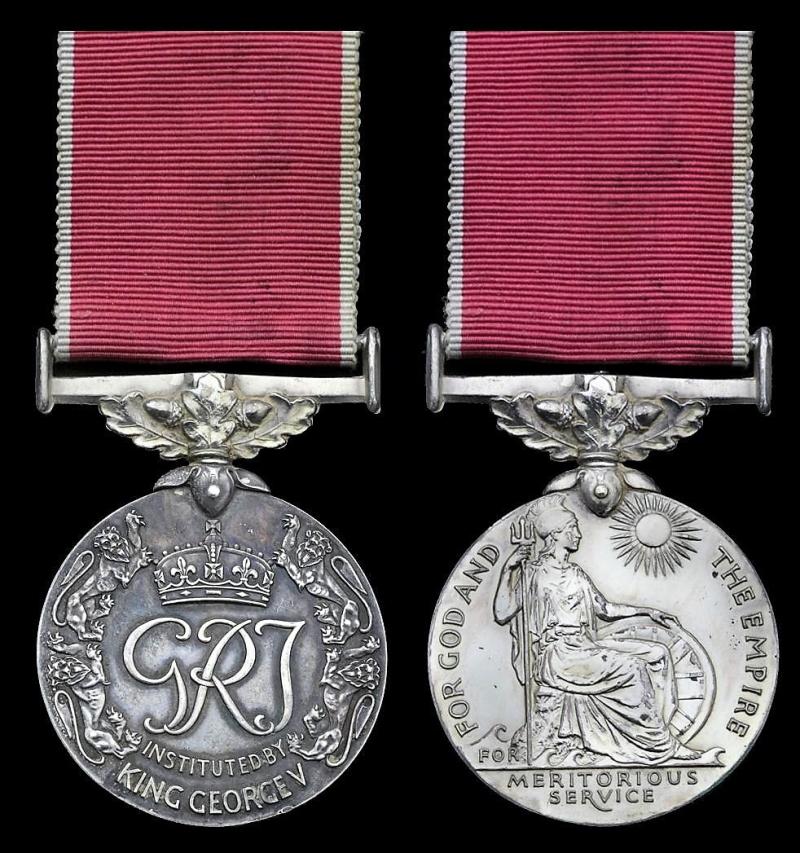 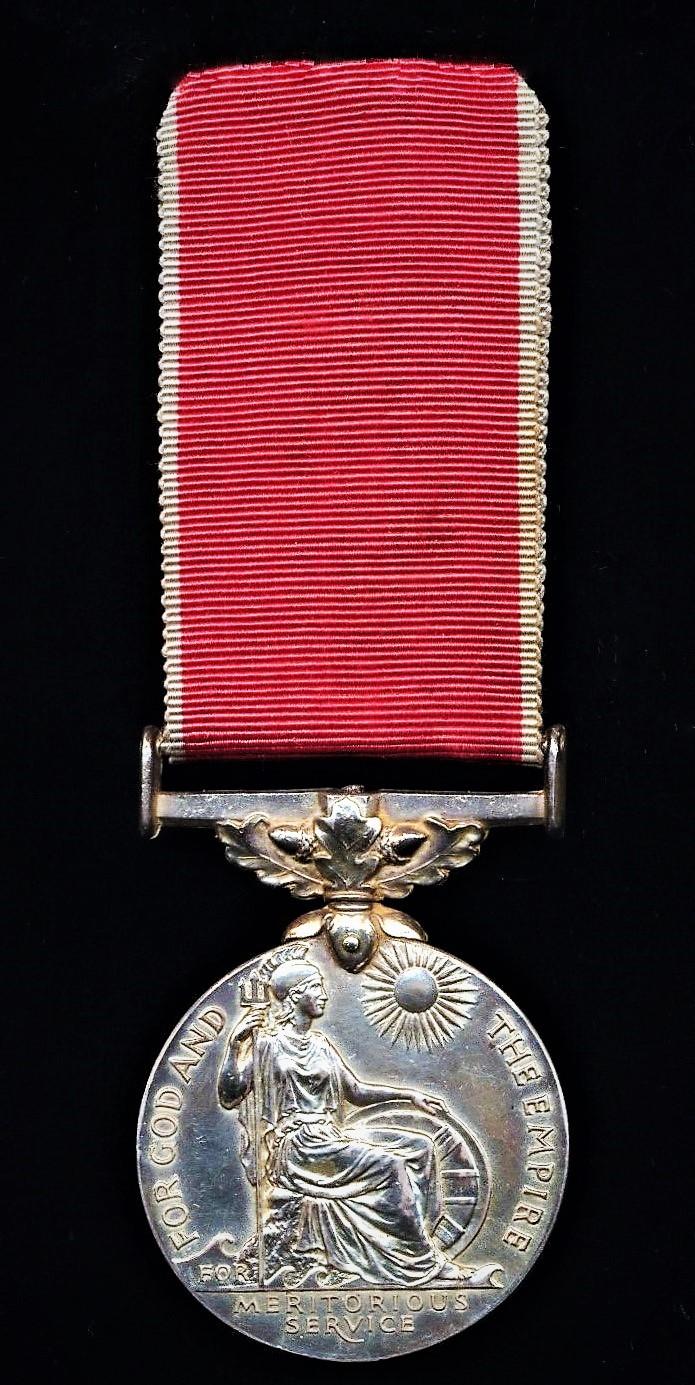 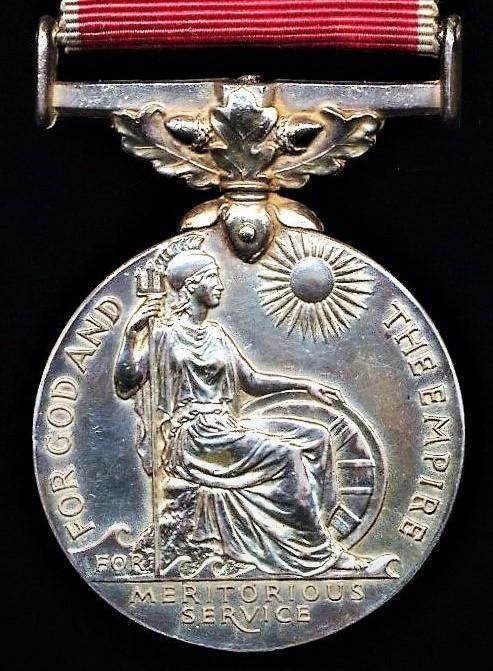 Unique: A unique Second World War award with published recommendation to an Arab 'Master' of a traditional wooden hulled 'Dhow' - and so rare, and in spite of being published with citation n a 'War Issue' of the London Gazette, the award was overlooked for inclusion in 'Seedie's' registers of Second World War awards to British, Empire and Commonwealth naval and merchant navies

"Omer Jama, Master of an Arab Dhow, with his crew, threw overboard Italian armed guards who had been placed in charge of his vessel.

He and his crew showed great presence of mind and pluck in ridding themselves, during a sandstorm, of their Italian captors and bringing the Dhow safely to Aden."

The fascist state of Italy declared war on Great Britain on 10 June 1940, with the entire 'Red Sea' region becoming an active theatre of war. All Aden Colony flagged 'Dhows' became targets of the Italian Navy and other Italian forces in the region. With many ships detained in Italian colonial ports, and others seized or sunk on the high seas, Arab mariners plied perilous seas in 1940. Presumably Master Omer Jaba's Dhow had been forcibly detained at an Italian Red Sea port, or intercepted on the Red Sea, on, or soon after 10 June 1940. Whatever the actual circumstances of their detention, the fact that a crew of un-armed local Arab seafarers were subsequently able to; break their detention; throw over-board their armed Italian captors; and brave a voyage to the safety of the British Colony of Aden, is truly remarkable, and reflects collective courage and tenacity of the highest order by the Dhow's crew