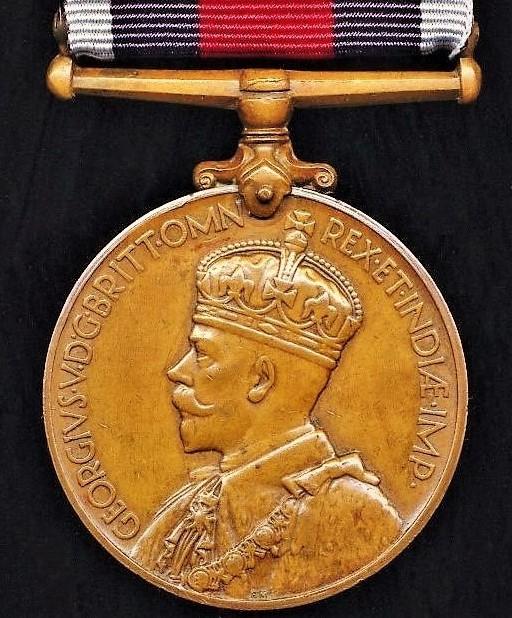 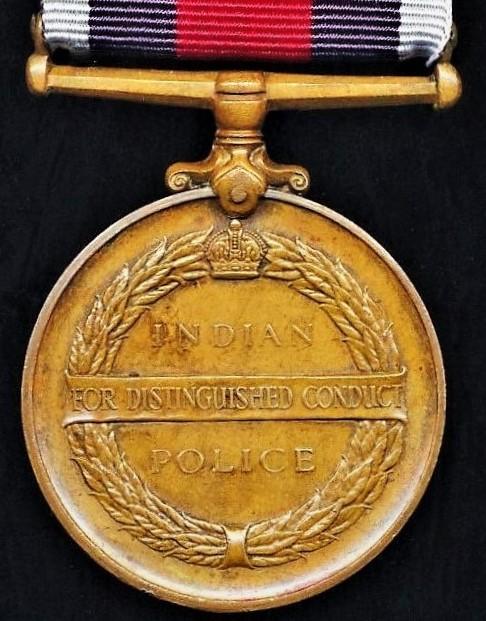 Medal award verification: The award of the Indian Police Medal to Havildar Mirza Khan, was conferred by the His Excellency the Viceroy and Governor-General of India, by notice from New Delhi on 1 January 1935. The award being published in the Burma Gazette issue of, 12 January 1935

The medal was awarded for;

Distinguished service under difficult conditions during operations in the Wa States, Burma

Specifically, the medal was an award in respect of Mirza Khan's service in 1934, while serving with the Burma Military Police 'Escort' that was assigned to accompany the 'Survey Party'. The deployment of the BMP 'Escort' in the Wa States - an autonomous region of British Burma (that the British neither administered, or adequately demarcated), that bordered China's Yunnan Province, lasted 12 months in 1934

Note: Mirza Khan was one of 10 x Burma Military Police recipients awarded the Indian Police Medal for their services with the 'Escort Party' in the Wa States, 1934

By, race, ethnicity and faith the recipient was an Indian, Punjabi Musalman, who was holding the non-commissioned-officer rank of Havildar (Sergeant) while serving with the Burma Military Police

The para-military, Burma Military Police, were trained & organized on a military basis, with numerous regionally titled 'battalions'. Predominately 'Indian' in composition, but also including significant numbers of Nepalese 'Gurkhas', as well as all Burmese classes (Burmans, Karens, Kachins and Chins), the British Officers of the Burma Military Police were exclusively attached from the British Indian Army, in the period through to 1937. The sanctioned strength of the Burma Police in period 1932-1936 was 11168 'All-Ranks', with an additional temporary increase of 995 x 'All-Ranks', in place from, 25 April 1932

Following the separation of Burma from British India on, 1 April 1937, the 'Burma Police Medal' was instituted on, 14 December 1937

During it's short-life 1932-1937, it is estimated that less than 50 x IPM's were ever awarded (both Gallantry & Distinguished Service) to members of the Burma Military Police

A fascinating medal awarded for hazardous survey escort work (for protection against Dacoits, Smugglers & War-Lords) in the 'Wa States' along the un-charted and largely lawless Burma-Chinese Border