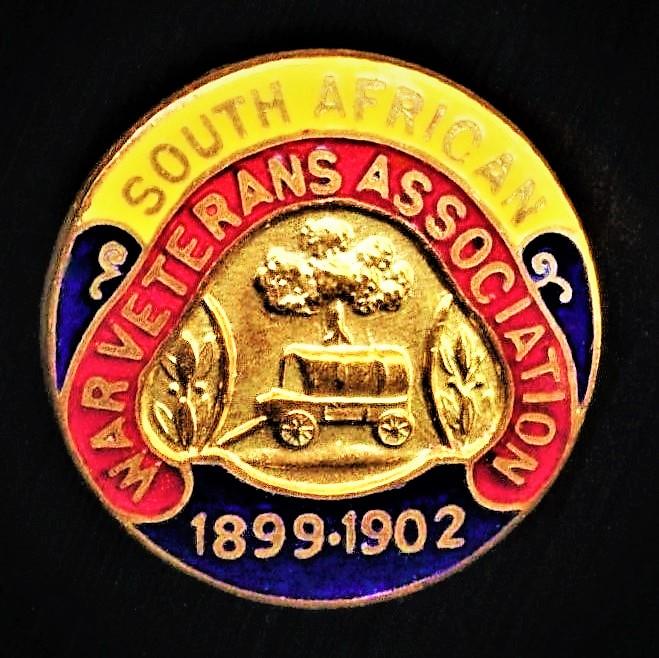 The recipient was by ethnicity a Boer 'Afrikaner', who served as Trooper with the Klip River Reserves during the Zulu 'Bambatha' Rebellion of 1906

Killed-in-Action: Private William Sommerville, 2nd Battalion Royal Scots Fusiliers, was killed-in-action on 22 October 1914, during the First Battle of Ypres, in the phase of the action fought in defence of the Belgian town of Langemarck, 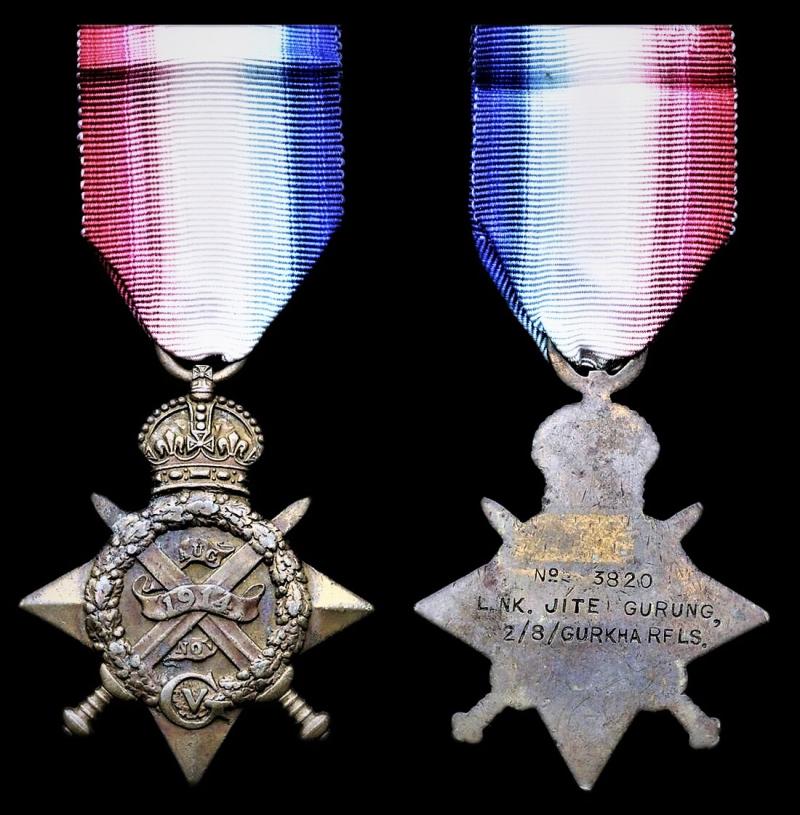 Festubert: 2/8 GR had barely been in France two weeks (they had disembarked at Marseilles on 14 October 1914), when they took their position in the 'Front-Line' at the Festubert on 29 October 1914, the eve preceding their bloody ba... read more 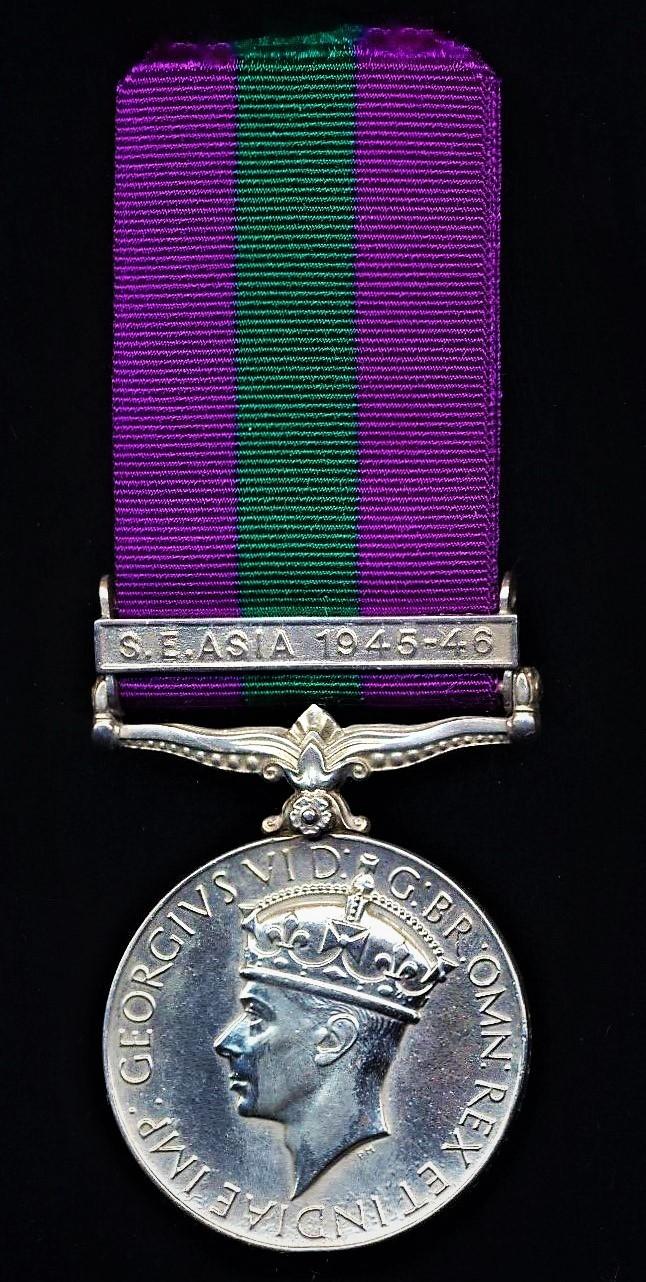 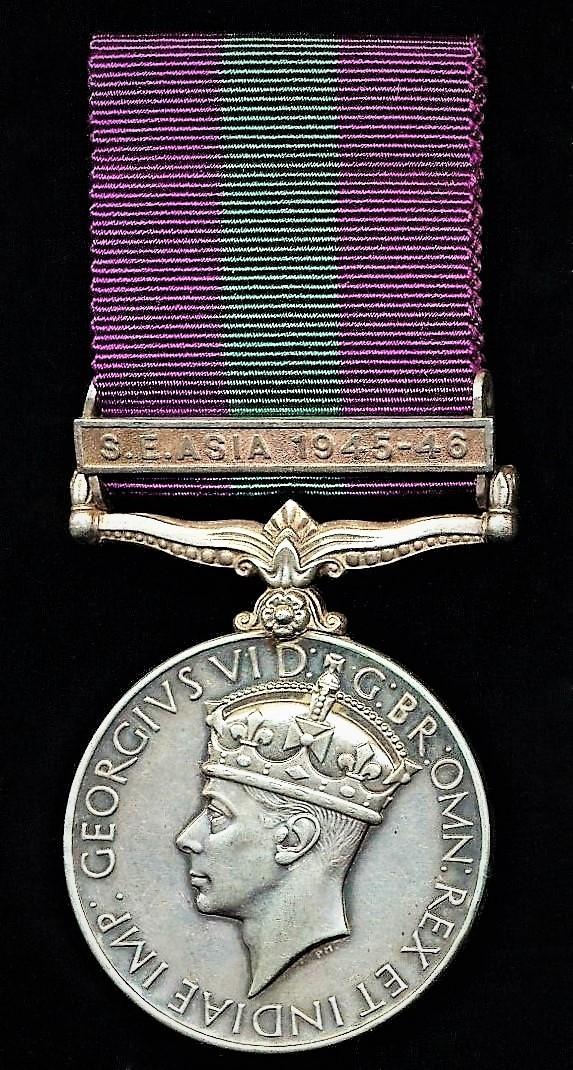 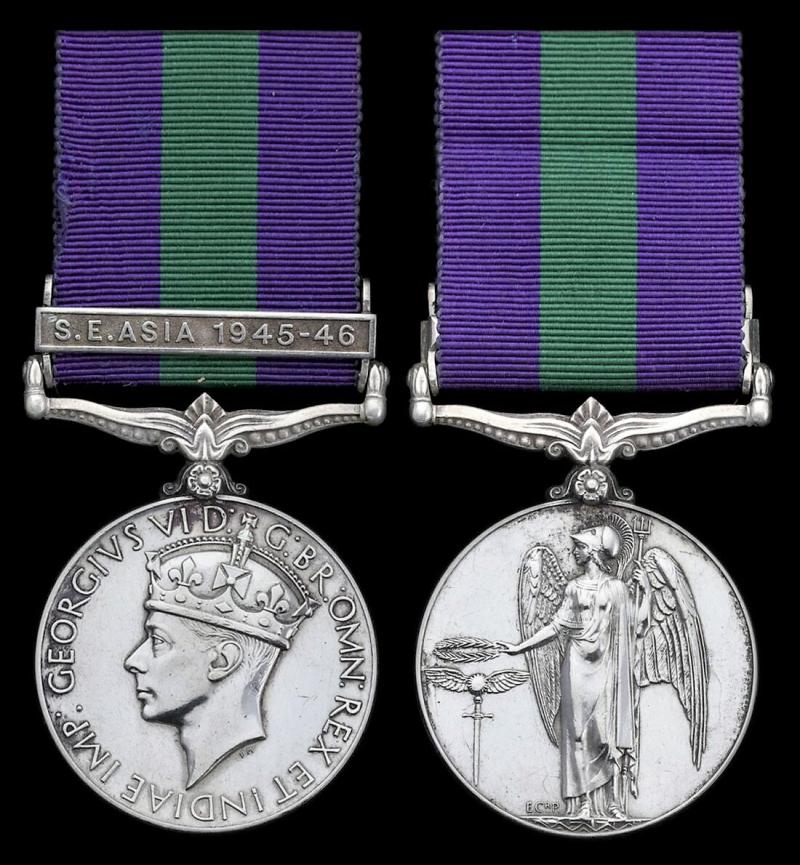 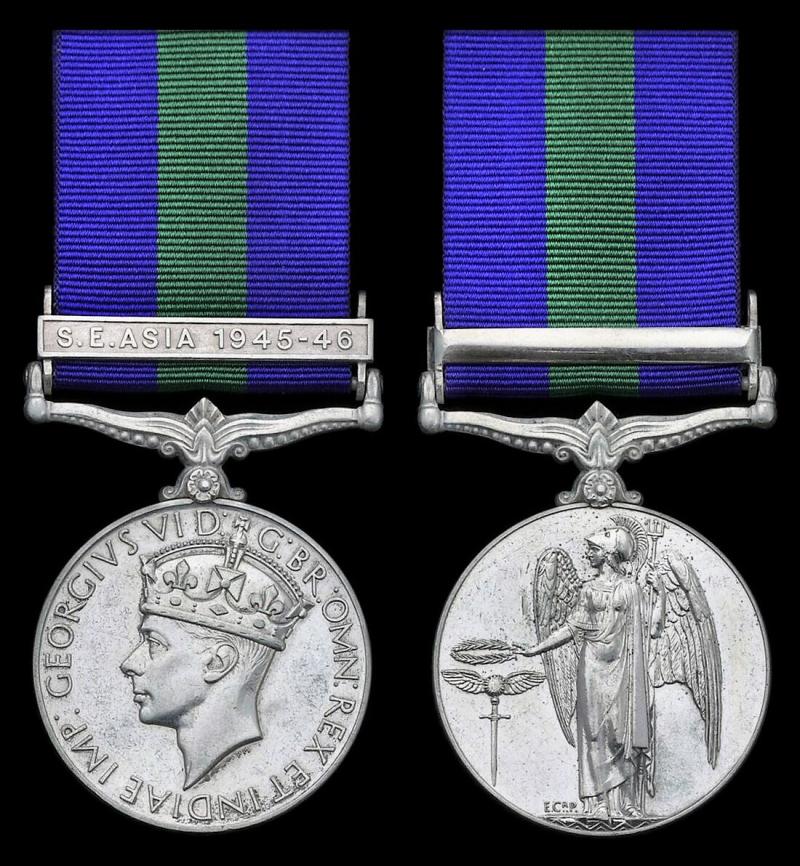 Wounded-in-Action: Rifleman Banwa Singh Negi is confirmed in the Regimental Casualty Register of 18th Royal Garhwal Rifles, as being 'Wounded-in-Action' in Burma on 6 May 1944 (during Burma Campaign III)

Note: A soft copy of the respective casualty register entry page will be forwarded for reference to the buyer

The recipient was an Indian of Garhwali ethnicty & t... read more 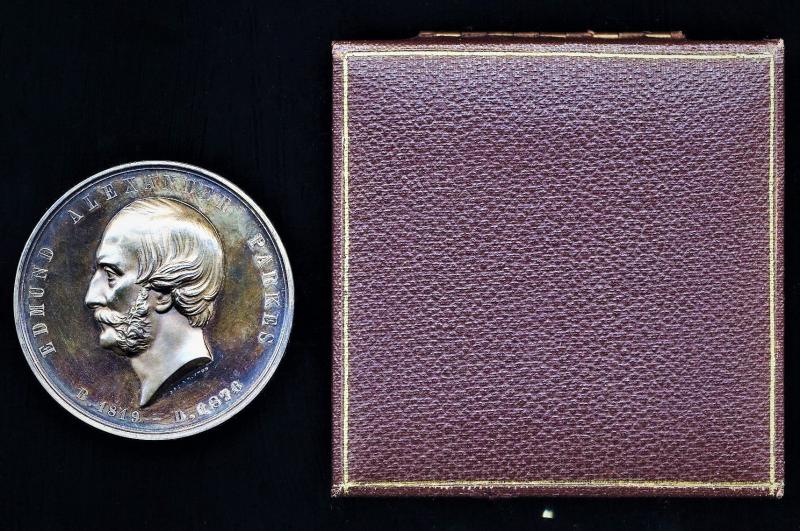