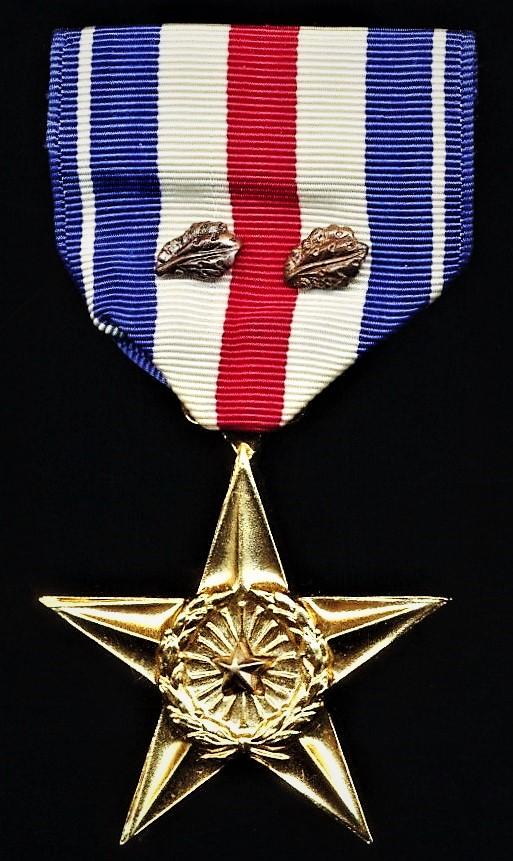 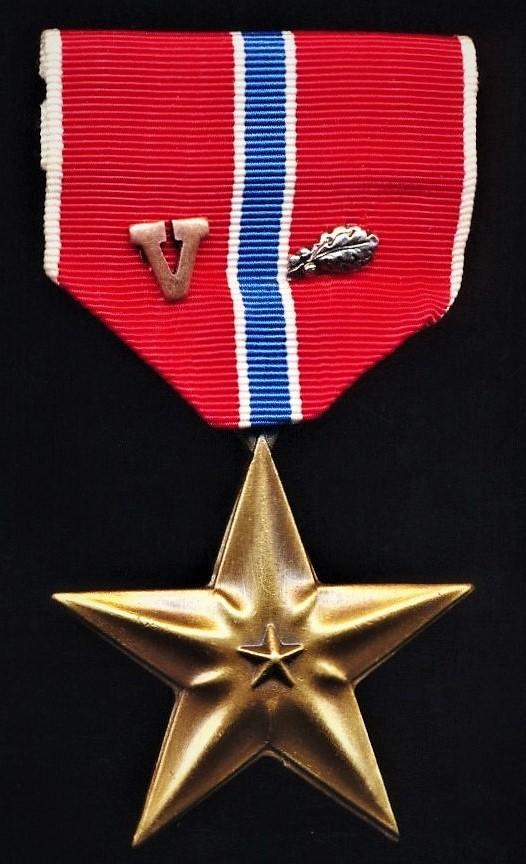 The 'V' riband device denotes an award for combat 'Valor' 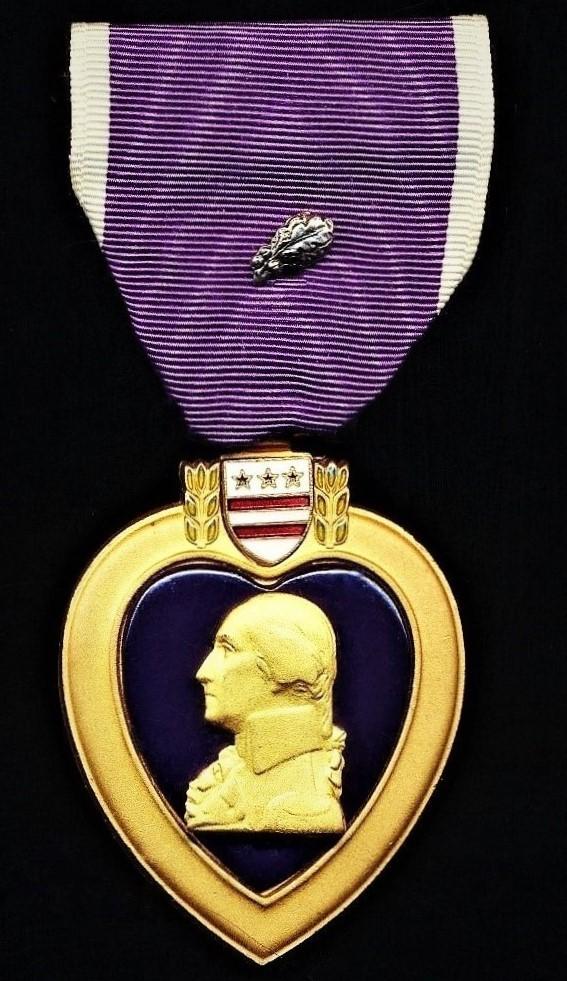 An un-named and un-attributed issue as awarded circa 1990-1996, to next of kin of casualties and those wounded veterans who served in Gulf War, Intervention in Panama, Somalia, Intervention in Haiti, Bosnian War & Croatian War 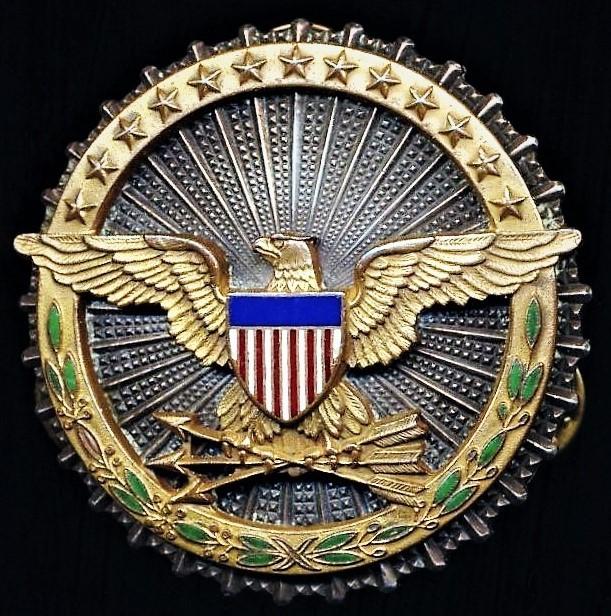 United States: Office of the Secretary of Defense Identification Badge

The decoration is worn on the right breast of the uniform tunic, below all medal riband bars under the pocket button

The reverse of the badge complete with 3 x pin-posts, which each have a brass clutch-back clip fitting. The reverse of badge with makers mark logo for 'N. N. Meyer', together with 'Sterling' h... read more The miniature medal is un-named and un-attributed 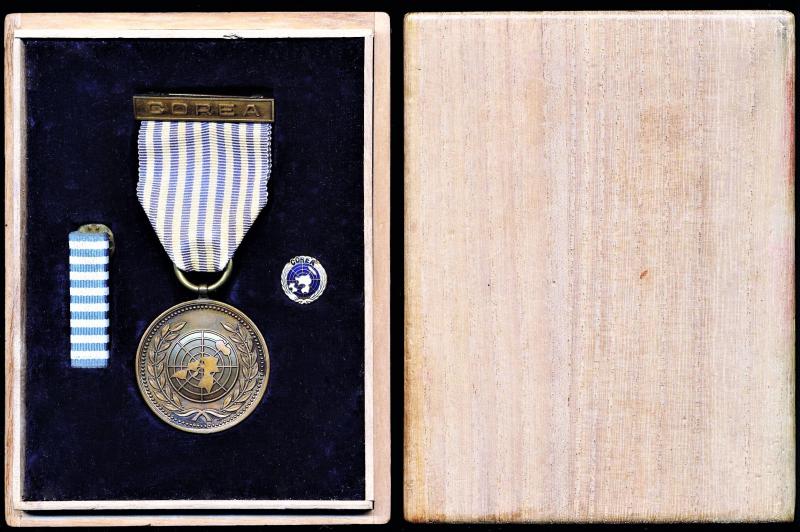 Sold complete as a 'set' including:

This with plush recess and silk upper panel 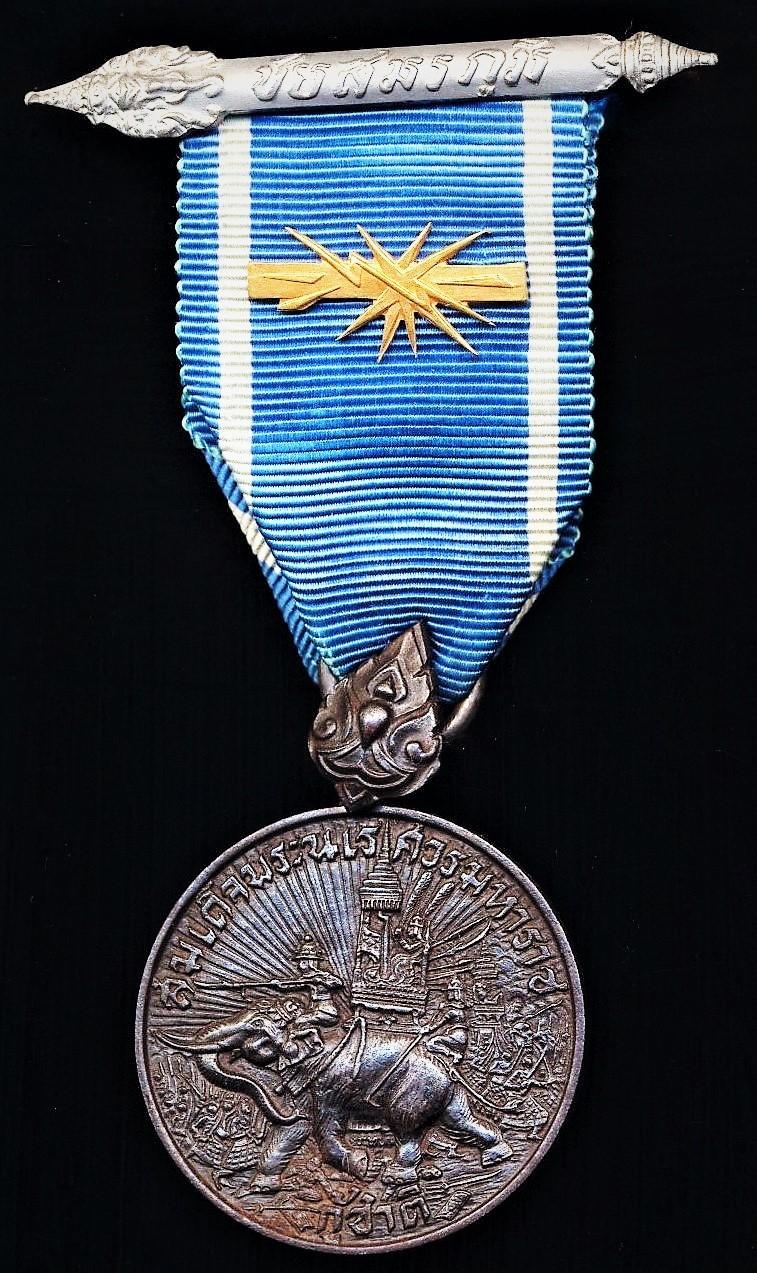 Complete with integral top brooch bar with pin to reverse, and the medal retaining its original silk riband

The medal was awarded to the Armed Forces personnel from Thailand who served during the Vietnam War from ci... read more

The medal roll confirms that 967 Private Edward Toole, 88th Foot, qualified for his medal for fighting in two separate campaigns while in South... read more 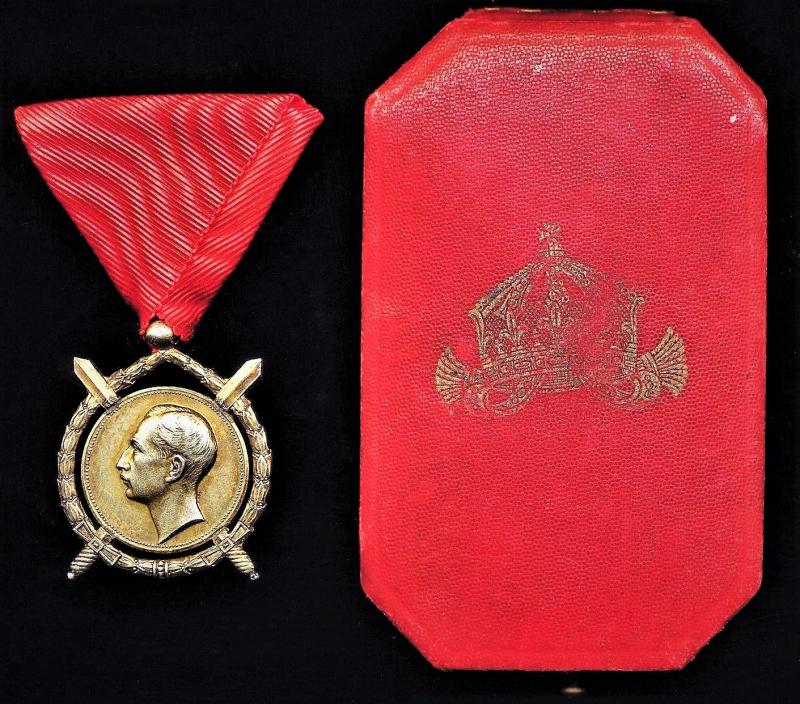 Medal mounted on traditional silk tri-fold medal riband, complete with fittings and as worn in the Bulgarian style

An excellent example of a scarce item of insignia 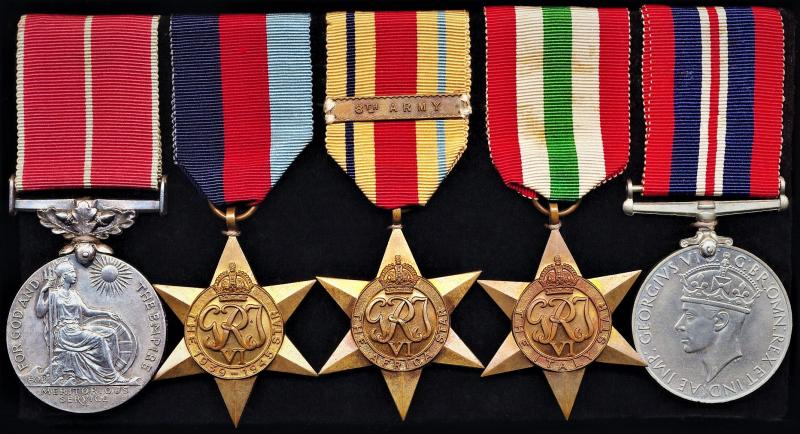