The reverse of the medal with the names of the 4 x Battle Cruisers that formed the 2nd Cruiser Squadron, which in 1908, was deployed on an extensive flag-waving voyage to South Africa (including Naval touring parties to cities of the interior), St Helena (So... read more 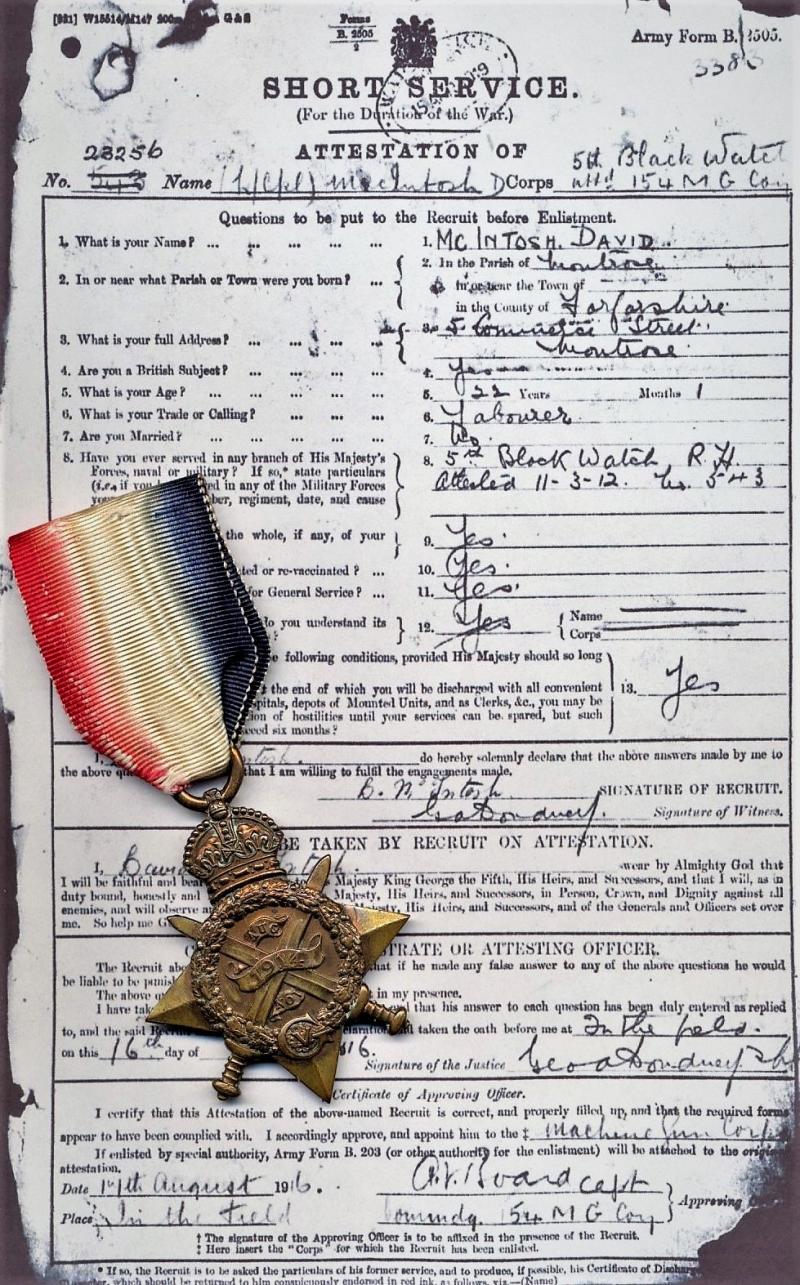 Battle of the Somme: No less then 9 x battalions of the Royal Scots participated during the British Somme Offensive, 1 July to 1 November 1916, viz 2nd (Regular), 8th (TF), ... read more 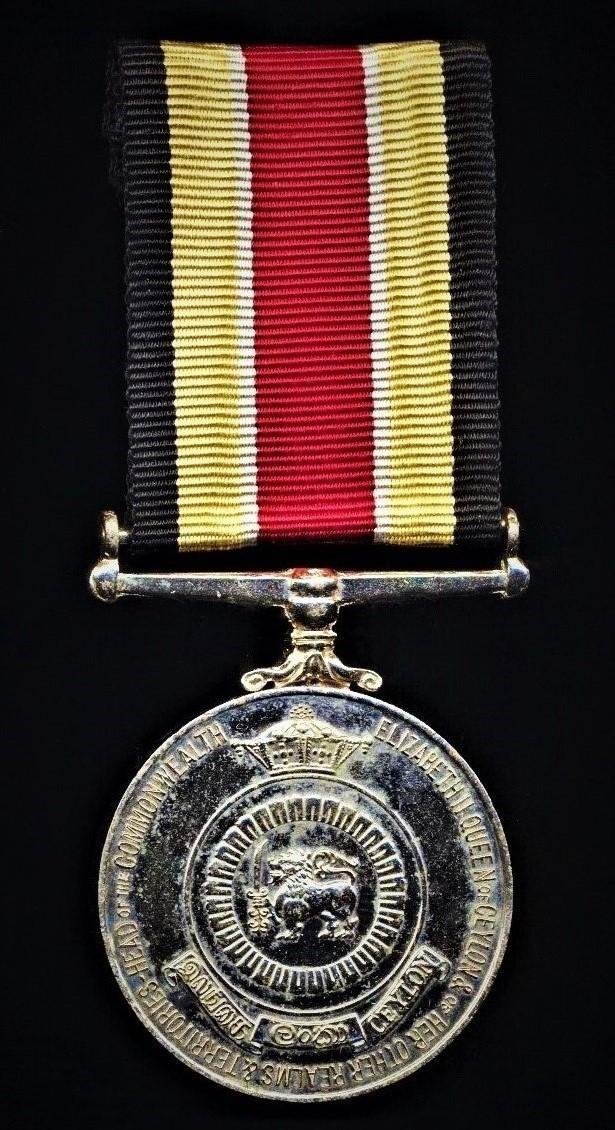 Important: While Ceylon was granted independence in 1948, the Ceylon Armed Forces Inauguration Medal, and the Ceylo... read more 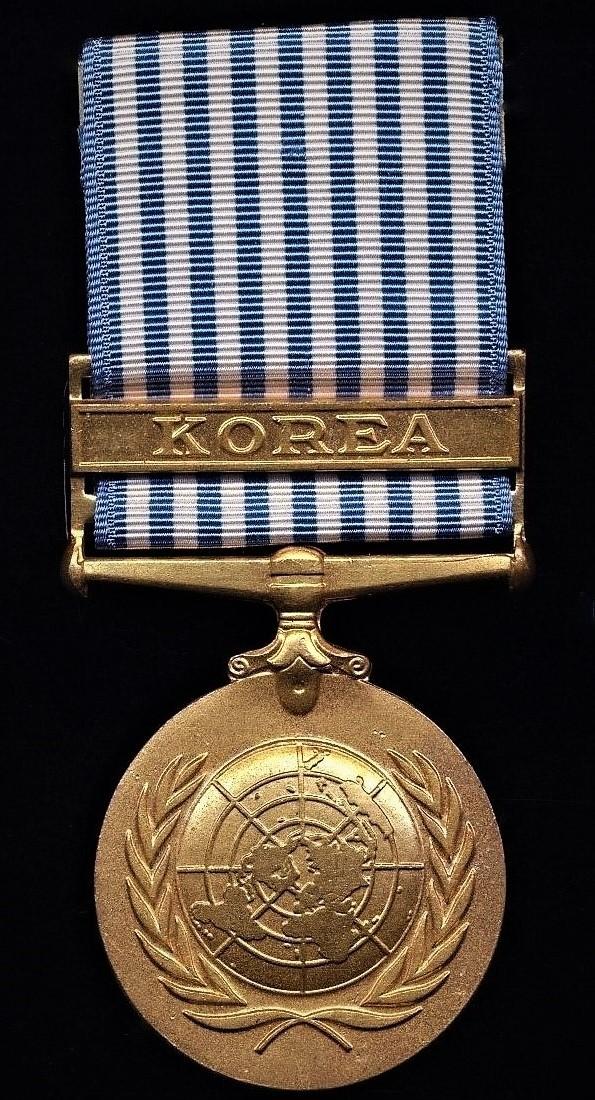 An 'English' language issue medal, as issued to qualifying British and Commonwealth personnel that served during the Korean War 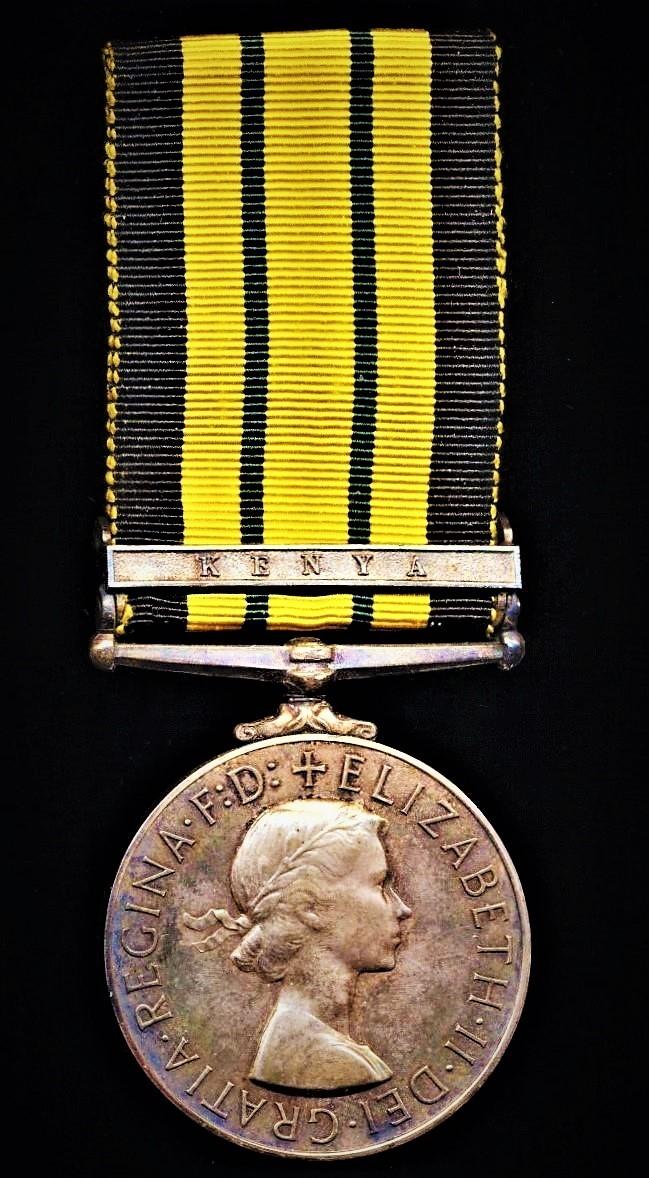 The recipient was a British resident of Kenya Colony who held the rank of Sergeant while serving with the Kenya Regiment (Territorial Fo... read more Note: At the time of earning the GSM 1962, the recipient was an Australian soldier holding the rank of Sapper while serving with the 7th Field Squadron Royal Australian Engineers. The recipients extant medal record, held and accessible at the Australian War Memorial, shows that Sapper Fitzpatrick embarked from Sydney Australia on 25 May 1964, and disembarked at Jessleton, North Borneo, on, 4 Ju... read more 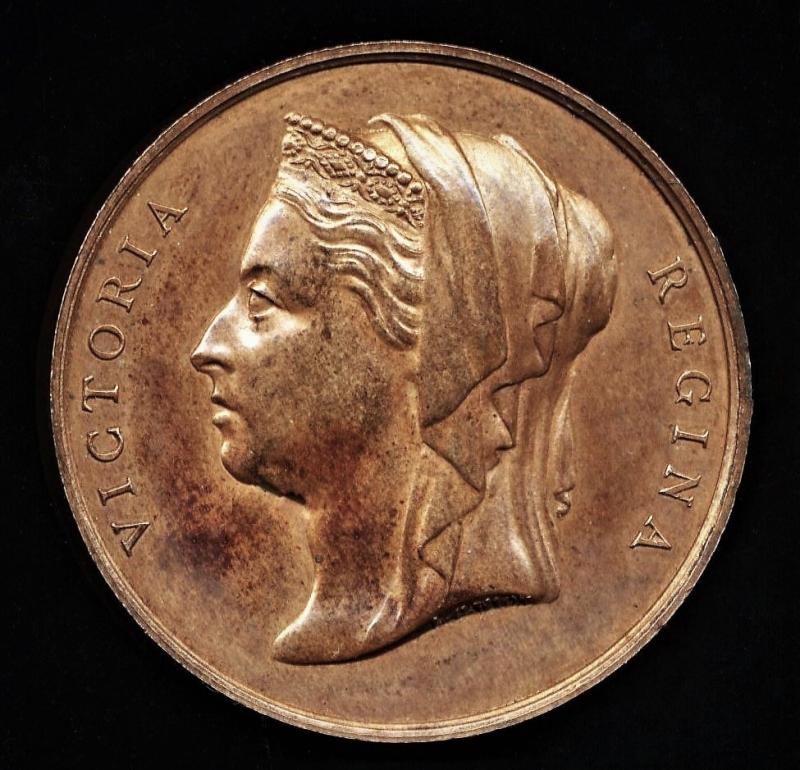 An un-named, un-marked and un-mounted bronze specimen. As struck by the Royal Mint

Scarce found as a specimen medal