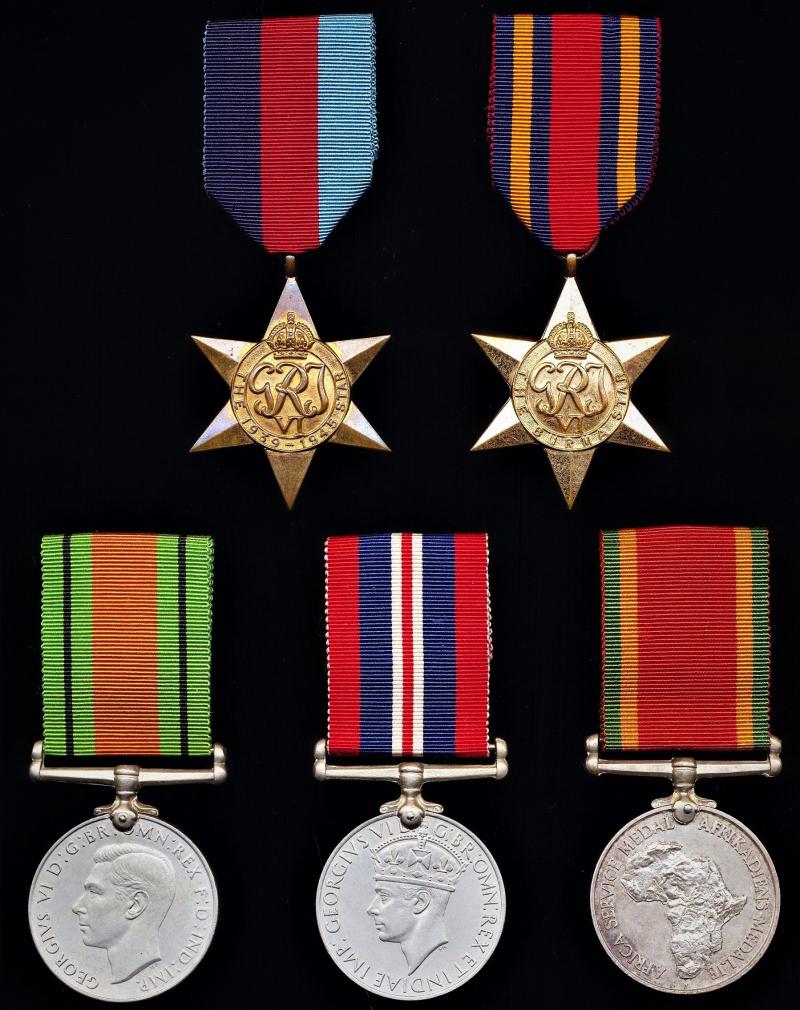 Note: All of the medals are officially impressed South African 'Pretoria Mint' issues 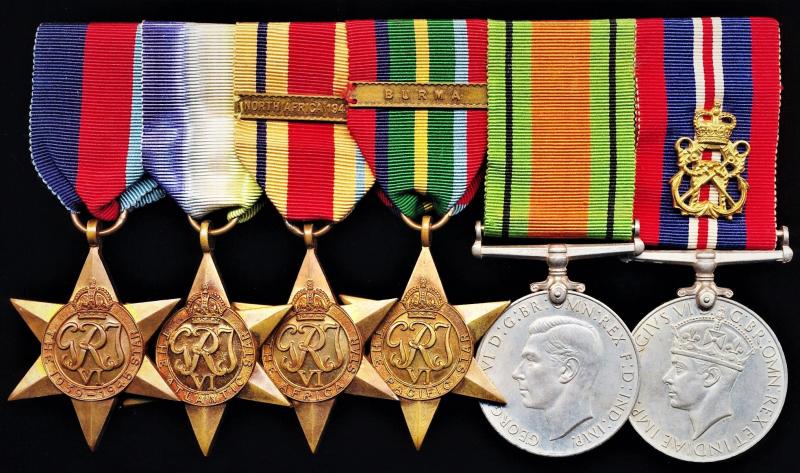 Note: The medals and both clasps are all Royal Mint strikes

The medals mounted in the ... read more 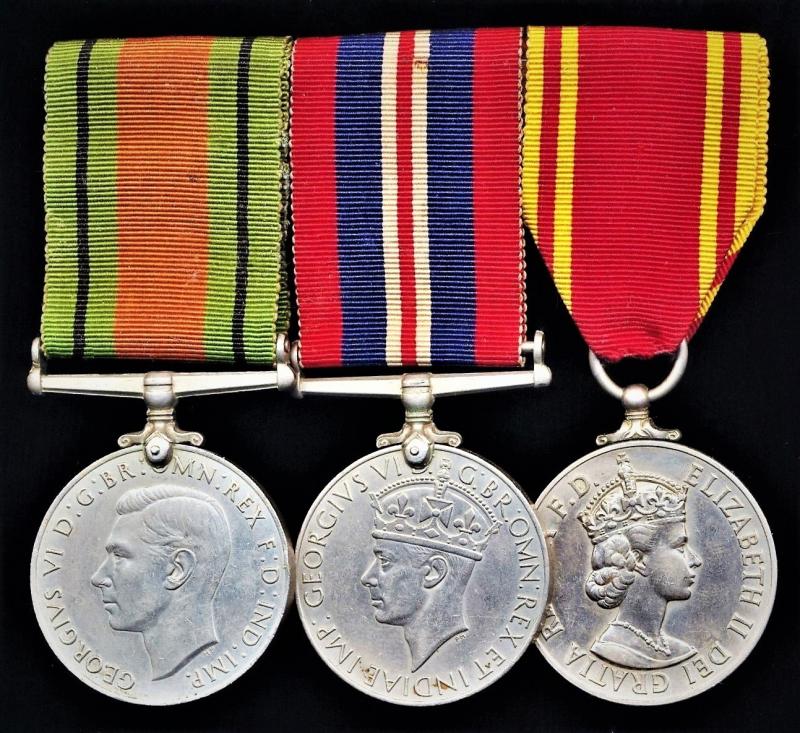 Alfred Bull, was a native of, Blackburn, Lancashire, England, where he was born on, 21 March 1915. A career 'Fireman', he is a unique name to be found recorded employed as a 'Fireman' in the 1939 National Register of England & Wales, at which time he is shown r... read more 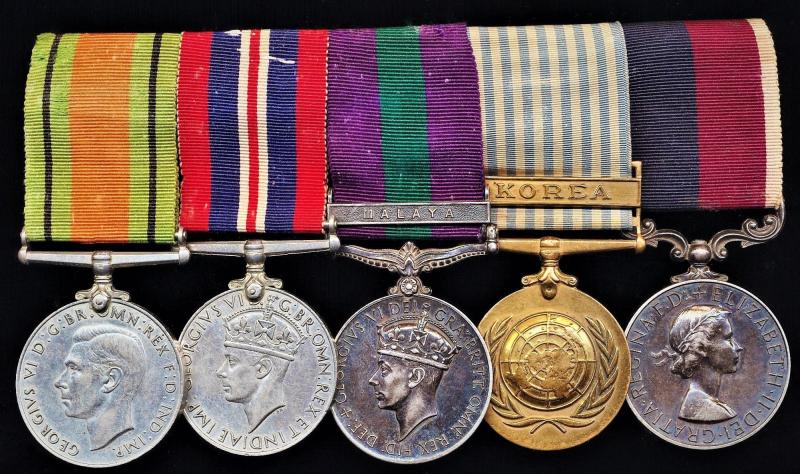 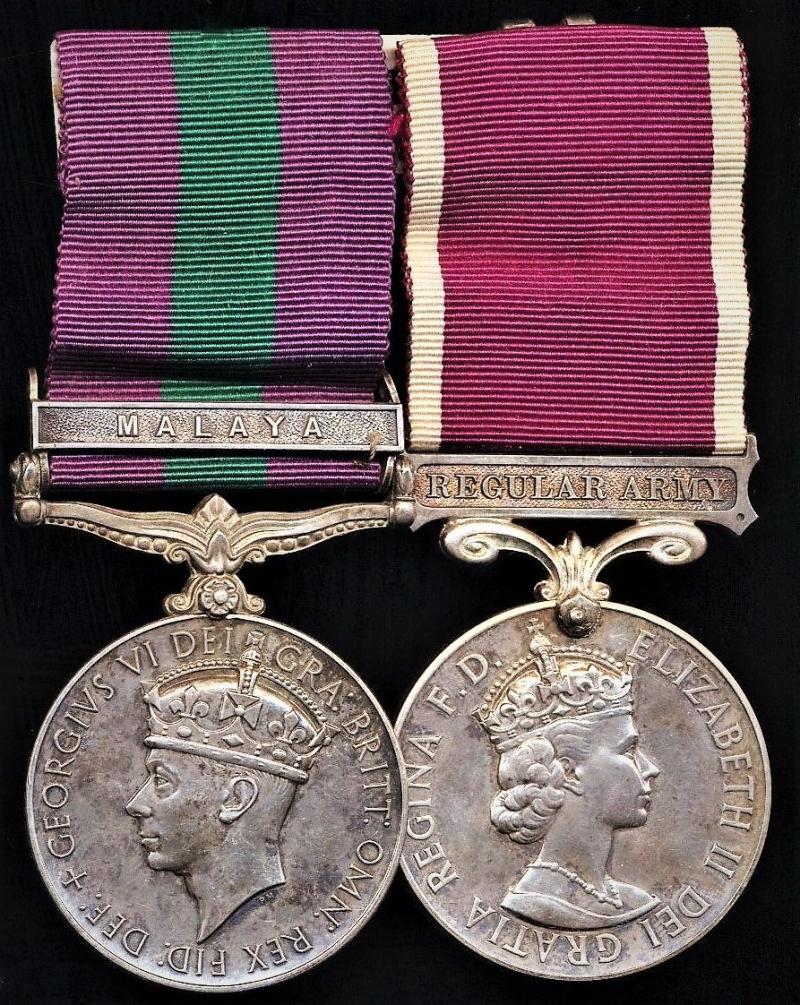 Tornabahadur, the son of a Gurkha soldier, wh... read more 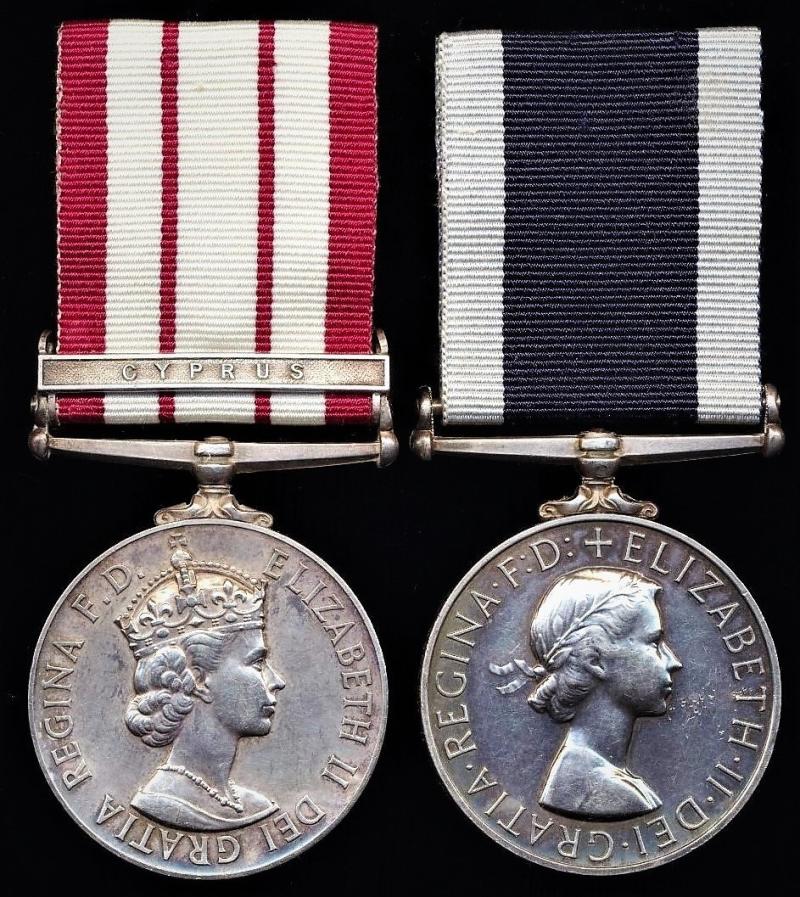 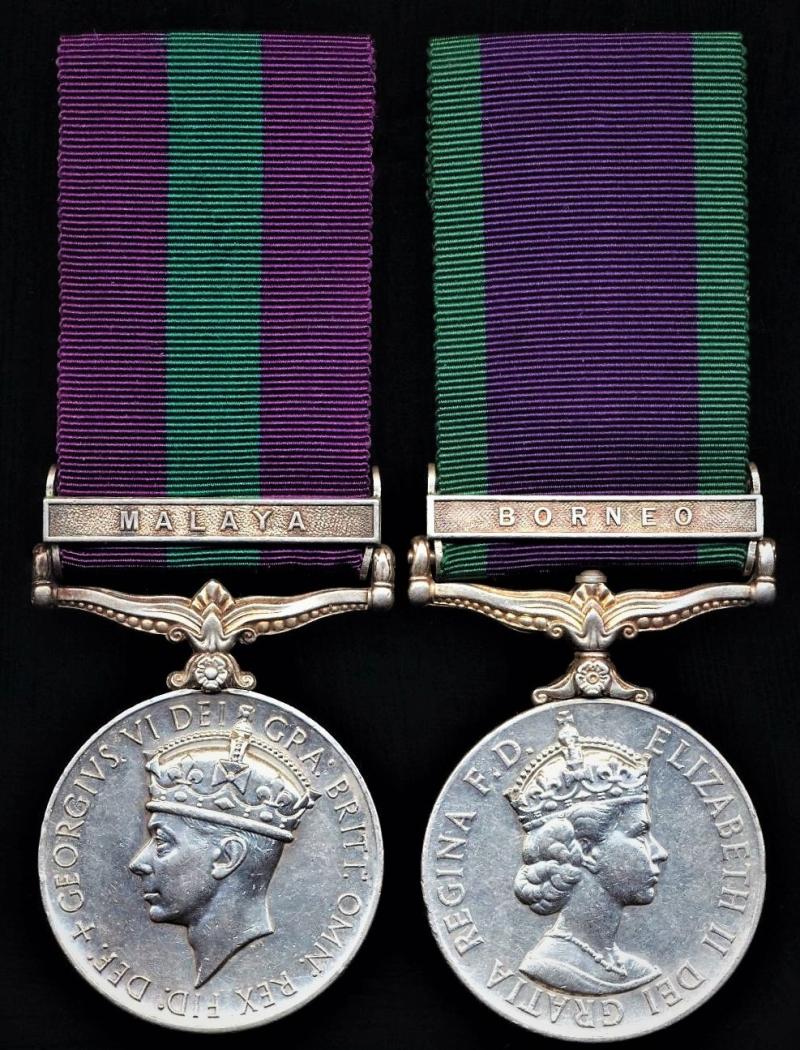 The recipient was a Gurkha soldier with origins in Eastern Nepal who served as a Rifleman with 1st Battalion ... read more 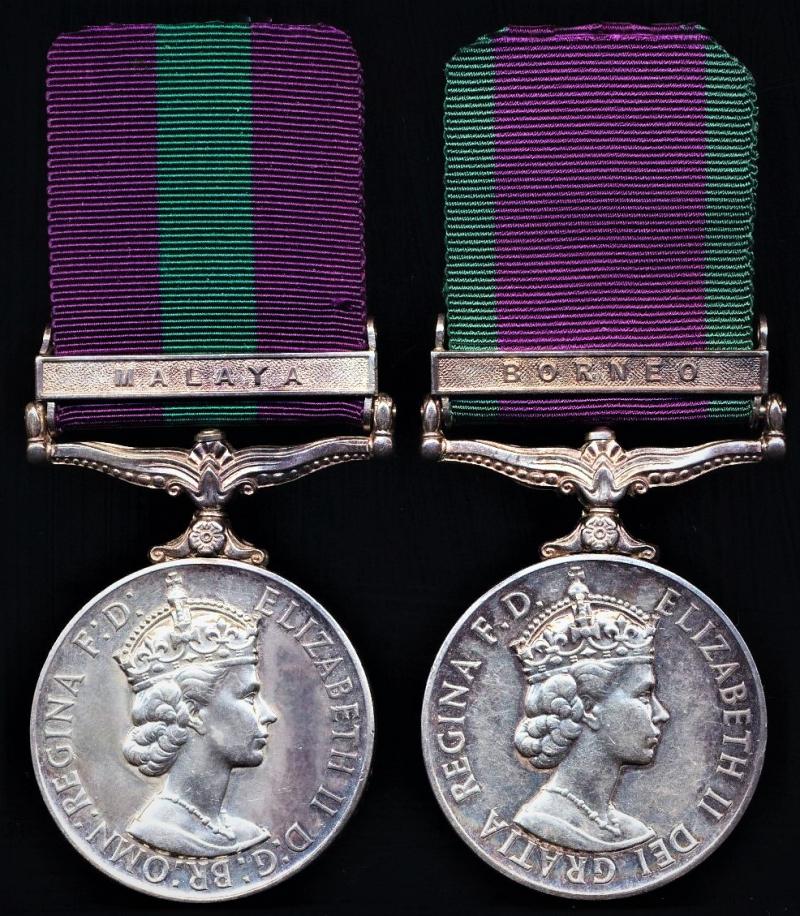 The recipient was a Gurkha soldier with origins in Eastern Nepal who s... read more

The 'T' prefix to the recipients unique Army number indicates that he served as a Driver with the 'Transport' branch... read more


Medal verification: Entitlement to the medal with no clasp is confirmed per the respective campaign medal roll of H.M.S. Seahorse (only 63 x no-clasp medals to ship), reference ADM 171/41. The roll showing that the medal was delivered, or sent, to the recipient aboard H.M.S. Seahorse on , 4 April 1883

The recipients Service Sheet is extant and i held & accessible at The N... read more