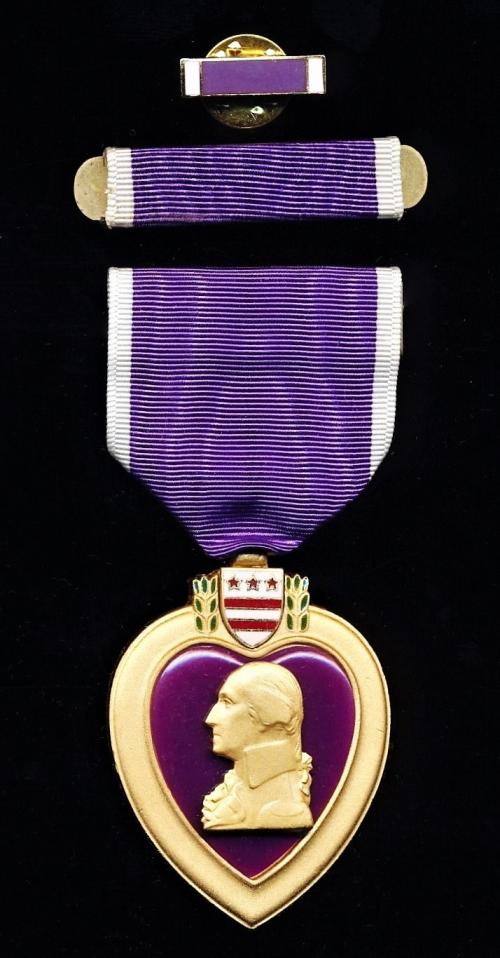 An un-named and un-marked issue as awarded in post 1985 era, of the type awarded to next of kin of casualties and those wounded veterans who served in the; Gulf War, Somalia, Afghanistan, Iraq and during the various operations associated with the 'War on Terror' 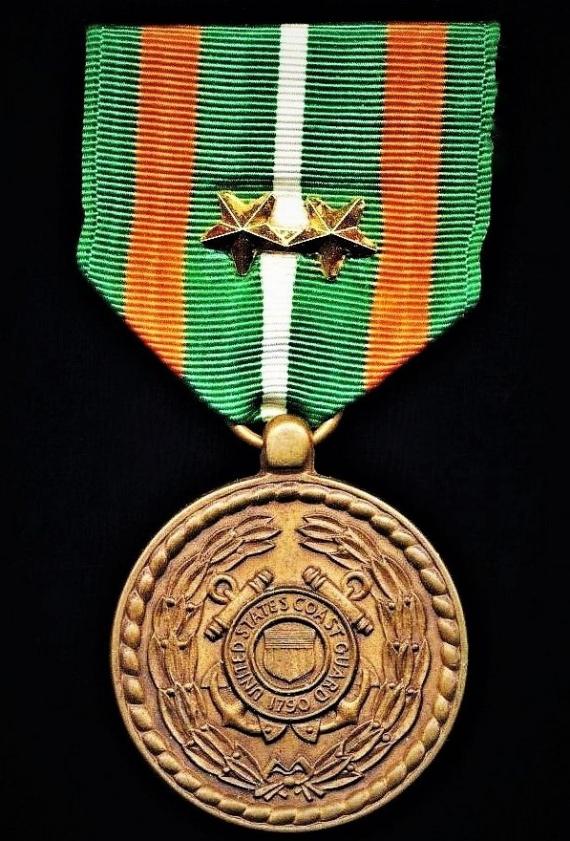 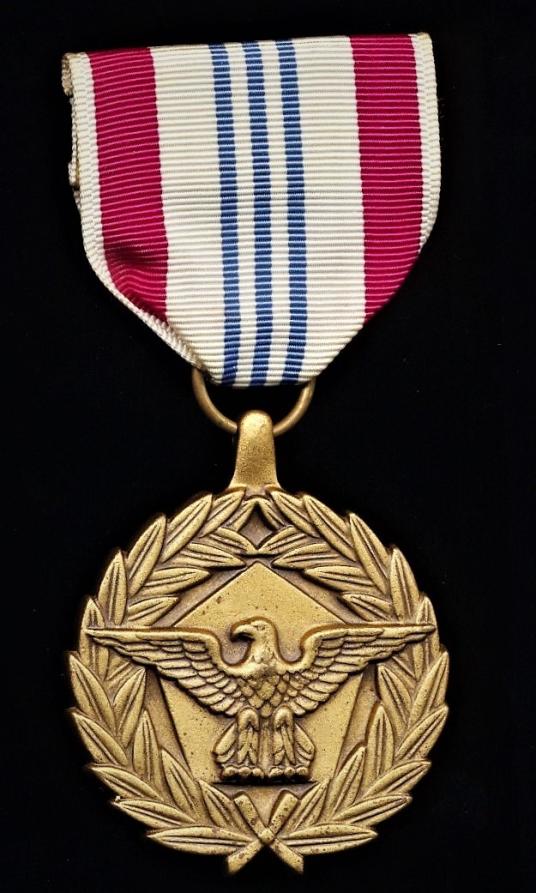 The medal fitted with a 9mm crimp brooch. The reverses of the mounting brooch retaining the original long-hinged pin and intricate drop-lock & clasp fittings as issued 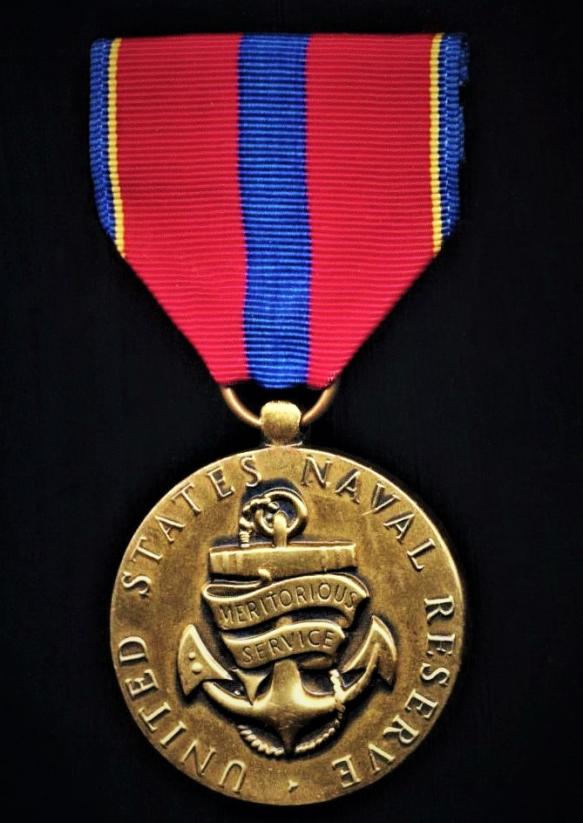 Medal riband fitted with a crimp brooch mounting bar that retains the original hinged pin and clasp fittings, as issued

First created in 1962 with retroactive presentation to 1958, it remained an active decoration in the U.S. Navy until its discontinuation in 2014 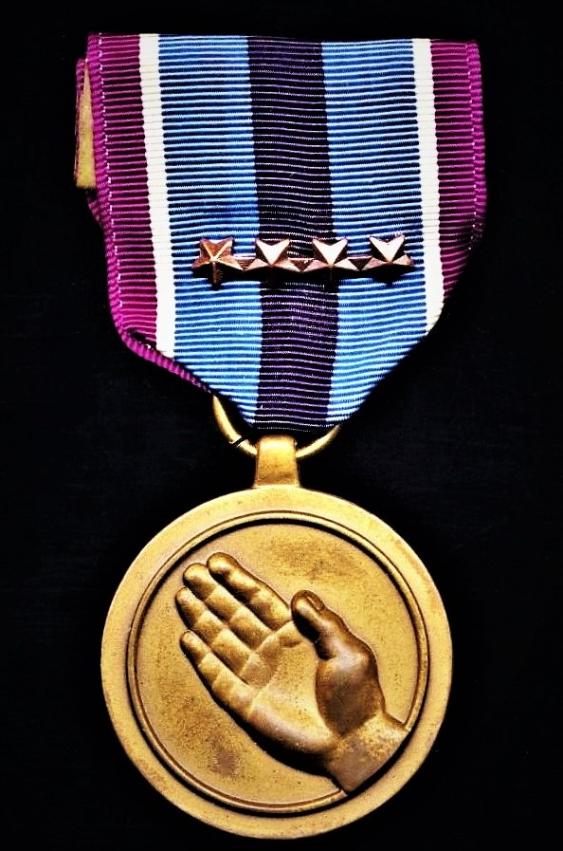 The 4 x, ordnance issue 3/16 inch 'Bronze 'Service Stars' on the medal riband indicate that the recipient had actively participated served in an additional 4 x qualifying 'Humane Operations' as specified

Medal riband fitted with a 12mm crimp brooch mounting bar that retains the original hinged pin and clasp fittings, as issued. The reverse of mounting brooch with the official Fed... read more

Important: The obverse and reverse centres on this Order are not those of the Order of Merit, but are the centres of the considerably rarer Chilean 'Star for the Campaign against Bolivia and Peru, 1879-1880' (Campana A Bolivia I El Peru 1879-1880) 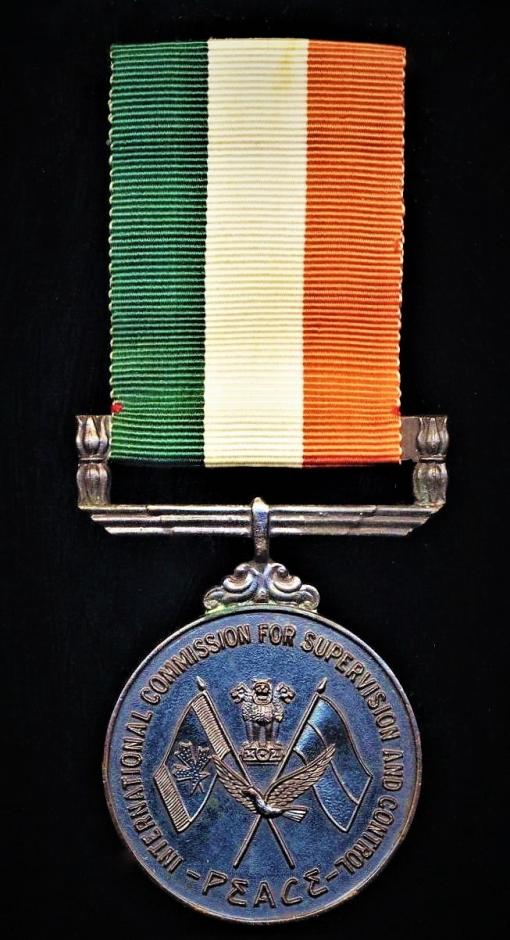 Awarded for 90 days service after 7 August 1954, in any of the three countries of the Indochina region, comprising Vietnam, Laos & Cambodia to military & civilian personnel of the 3 x participating member countries that formed the ICSC (India, Canada & Poland)

The recipient was an Indian soldier of the Sikh faith, who was a Viceroy's Commissioned Officer (VCO) holding the appointment of Jemadar while serving with the 12th Bengal Cavalry, a mounted regiment of the British Indian Army 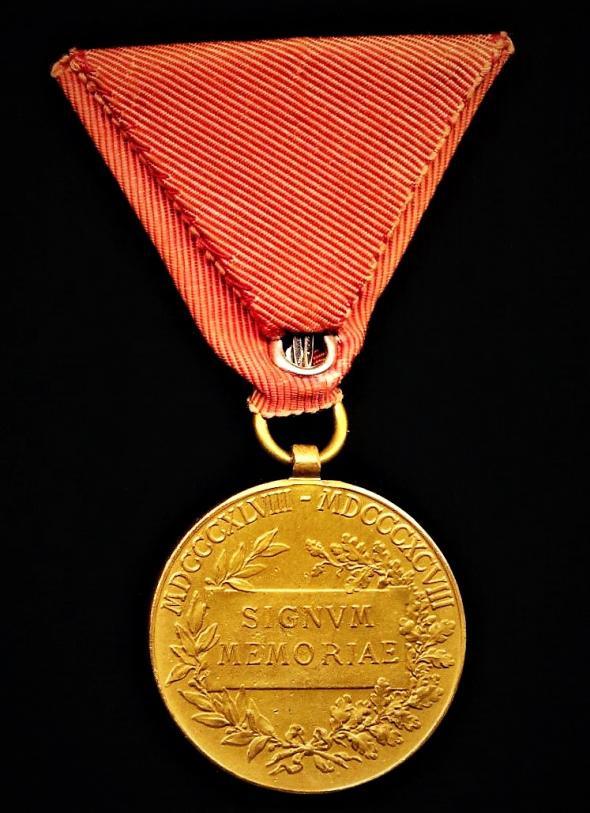 The medal was issued to commemorate the 50th anniversary of the reign of Emperor Franz Joseph I.

The medal was issued in three types. Gold and bronze issues were issued for the Armed Forces and Gendarmerie, both types worn from plain red coloured ribands. It was only issued ... read more 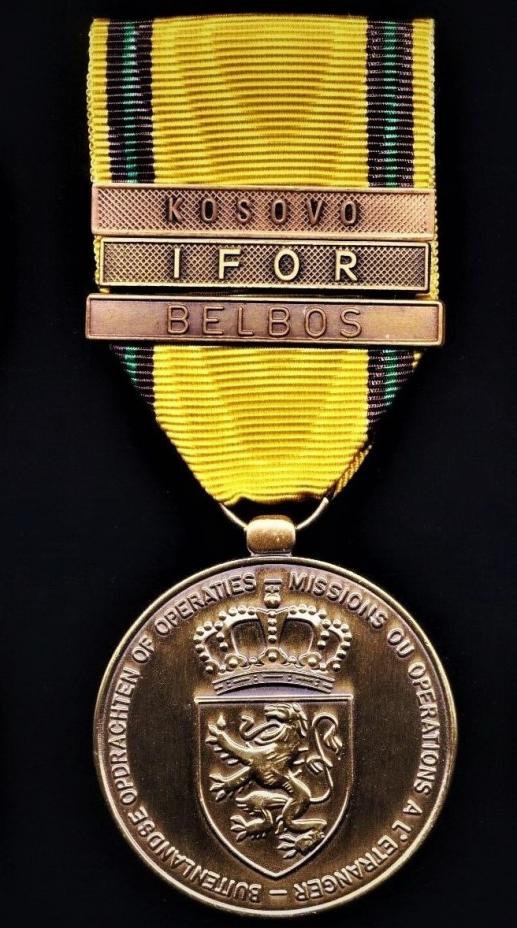 - IFOR: For service with Belgian forces in Former Yugoslavia from 15 December 1995

- KOSOVO: For service with Belgian forces in Kosovo from 16 March 1999

The commemorative medal for... read more